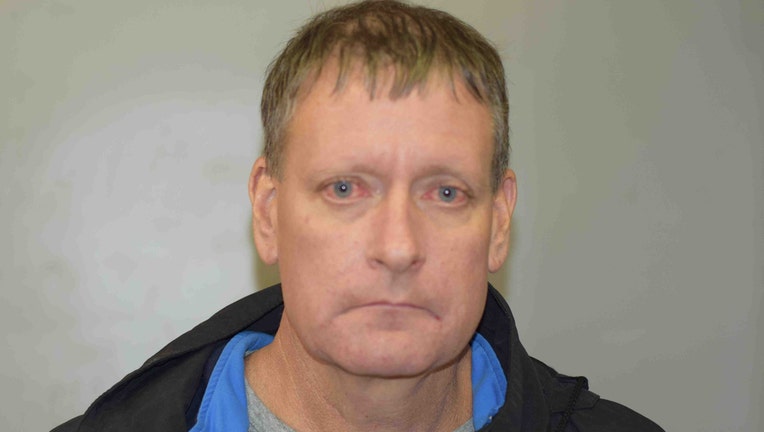 ANNAPOLIS, Md. - Police have arrested the driver of a vehicle who they say struck and killed a man in Annapolis Tuesday night.

Officers say 65-year-old Ernest Powell was walking near 1950 West Street around 6:30 p.m. when he was struck by a vehicle pulling out of a driveway.

Investigators say Powell suffered serious injuries and was transported to nearby hospital where he later died.

Authorities say witnesses prevented the driver of the vehicle, who police identified as 48-year-old Patrick Tackney, from leaving the scene. Tackney was arrested and faces multiple charges including negligent manslaughter and driving while impaired. Tackney is being held at the Jennifer Road Detention Center without bond.