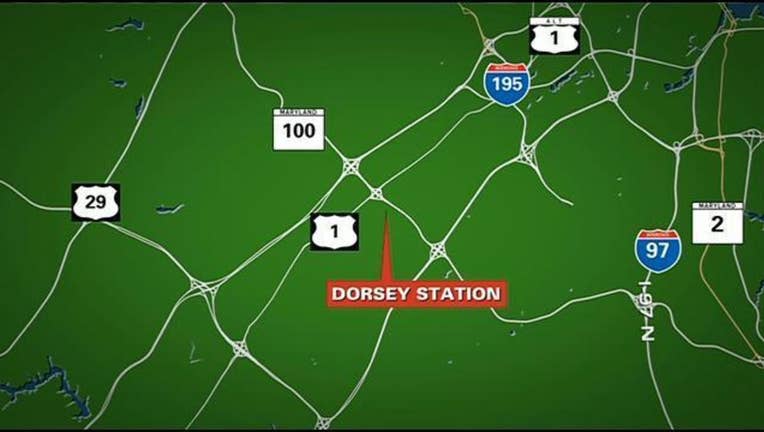 Authorities have determined that there is no threat related to a suspicious package found the Dorsey Marc Station in Jessup.

The station was evacuated around 8 a.m. Tuesday as a precaution. It has since been reopened.

The suspicious package, which was determined to be a bag, was examined.

The incident happened on MARC'S Camden Line. Train service was suspended in both directions for over an hour.

Delays on Route 100 were also related to the incident.