What started as a suspicious death investigation turned into a murder mystery in a high-rise apartment building in Northern Virginia.

On Tuesday, police identified the victim as 24-year-old Scott Ratigan of Arlington.

Officers found Ratigan with upper body trauma on Friday just after 5:30 p.m. in an apartment in the 800 block of North Randolph Street in Ballston. 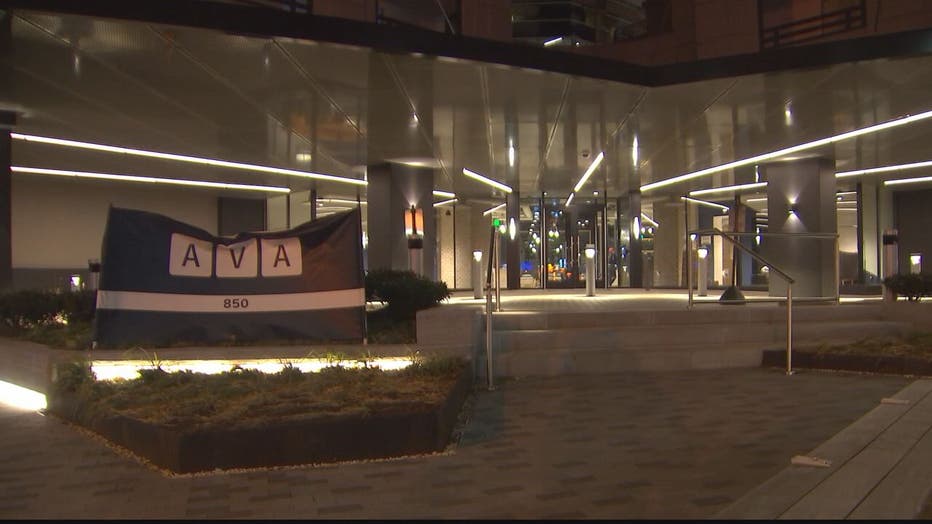 Dispatch audio says there were four people in the apartment and at least initially no weapon was seen.

Police did say they do not believe there is an ongoing threat to the community.

Ratigan's death marks the first homicide of the new year in Arlington.

Anyone with information that can lead to an arrest is eligible for a $1,000 reward.