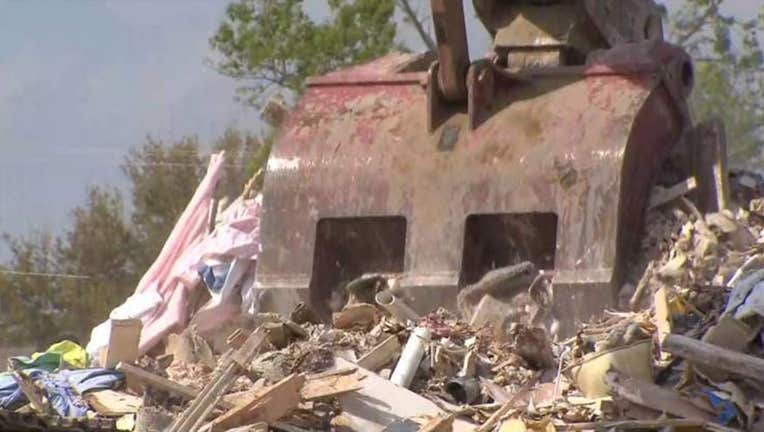 A Texas woman has been left fuming after a demolition team accidentally tore down her home.

Tornadoes had caused widespread damage to homes in Rowlett in December, leaving some in need of repair or even unsafe to live in.

Lindsay Diaz was relieved after engineers said her home was structurally sound and she and begun making repairs to the property.

On Tuesday, she returned home to find her duplex had been reduced to rubble.

She told CBS Dallas: "Boom. Just like the tornado came through again."

Ms Diaz said when she went to speak to the demolition supervisor, he realised that his team should have torn down a duplex one block further along the street.

She claims the president of the demolition company - Billy L Nabors Demolition - has been unhelpful since the mix-up.

She told CBS Dallas: "I was hoping for an apology, I'm sorry my company did this. We'll make it better, and instead he's telling me how the insurance is going to handle it and telling me that it's going to be a nasty fight."

Speaking to WFAA, she added: "How do you make a mistake like this? I mean, this is just the worst."