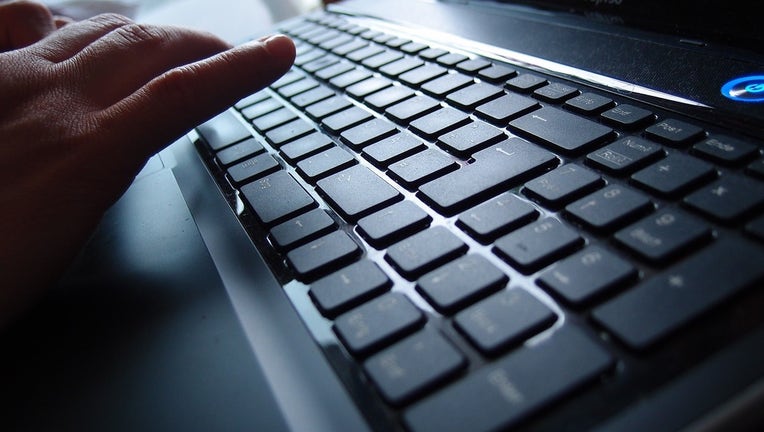 WASHINGTON (AP) -- The Pentagon is looking for a few good computer hackers.

Screened high-tech specialists will be brought in to try to breach the Defense Department's public Internet pages in a pilot program aimed at finding and fixing cybersecurity vulnerabilities.

According to the Pentagon, it is the first time the federal government has undertaken a program with outsiders attempting to breach the networks. Large companies have done similar things.

Defense officials laid out the broad outlines of the plan Wednesday, but had few details on how it will work, what Pentagon systems would be tested and how the hackers would be compensated.

Called "Hack the Pentagon," the program will begin next month. Department officials and lawyers still must work through a number of legal issues involving the authorization of so-called "white-hat hackers" to breach active Pentagon websites.

Defense Secretary Ash Carter said he will be "inviting responsible hackers to test our cybersecurity," adding that he believes the program will "strengthen our digital defenses and ultimately enhance our national security."

"We're trying to adopt what is a best practice," he said. "It's a way of crowdsourcing the expertise and having access to good people. ... You'd much rather find the vulnerabilities in your networks in that way" -- rather than wait for malicious hackers to steal information or compromise a system.

The new program is being led by the Defense Digital Service, which was created by Carter last November.

Officials said the pilot program will involve public networks or websites that do not have any sensitive information or personal employee data on them.

It is being called a "bounty" program and Carter said the hackers would get some kind of reward, beyond the distinction of having beached the world's greatest military's systems. But he didn't provide details.