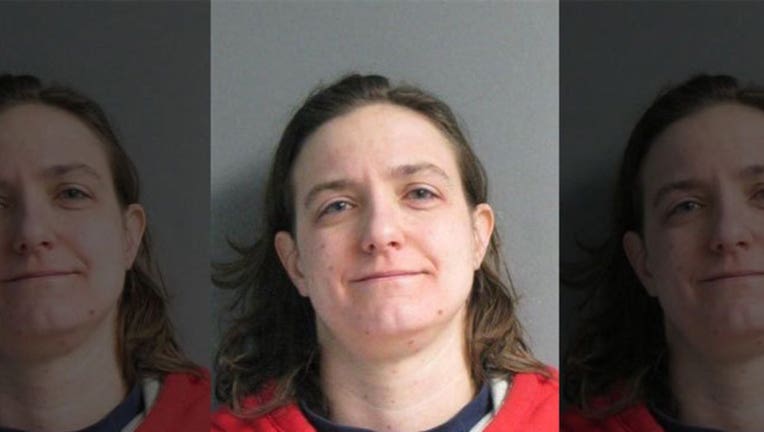 Even Walter White knew not to sample the wares, a lesson that could have served Sonja Farak well. The now 37-year-old former chemist for the Massachusetts Department of Public Health and the Massachusetts State Police was arrested in 2013 and sentenced in 2014 to 18 months in jail for getting high on the job using drugs lifted from the Amherst lab where she worked, per NPR.

But on Tuesday the full extent of her activities discovered during the state's investigation were released, and it wasn't just an occasional drug dalliance that caused her troubles: From 2005 to 2013, Farak was a heavy user of cocaine, LSD, and meth at the lab, among other drugs, and she even whipped up her own crack cocaine using lab supplies--which could call into question 30,000 cases she handled, per the New York Daily News.

And throughout her entire binge, no one noticed a decline in her work, with one colleague even calling her "meticulous" and "dedicated to her work." Farak's first experience with the lab's testing (aka "standard") drugs was with meth, which she admitted she tried one year into her Amherst stint out of "curiosity," per the state AG's report; she researched the drug and thought, "That's the one I am going to try if I am going to try it." She enjoyed the high and moved on to other drugs, including ones brought in by trafficking cops, after she ran through almost all of the lab's meth, trying coke, LSD, and a host of others.

She narrowly avoided discovery during at least two visits from State Police, and co-workers finally started noticing her "deteriorating" appearance and persistent inquiries about drug deliveries.