VIDEO: Video released by Prince George’s County Police shows 30-year-old Ricoh McClain, the man accused in the fatal stabbing of a man outside a Popeyes restaurant in Oxon Hill, in police custody.

UPPER MARLBORO, Md. - Authorities say they have arrested the suspect wanted in the fatal stabbing of a man outside a Popeyes restaurant in Prince George's County.

The suspect accused of fatally stabbing a man who was cutting in line for Popeyes chicken sandwiches in Maryland has been arrested.

Just after midnight, police tweeted that 30-year-old Ricoh McClain had been located and arrested at a home in Capitol Heights. McClain faces multiple charges, including first degree murder and reckless endangerment in the death of 28-year-old Kevin Tyrell Davis. He is being held on a no-bond status at the Department of Corrections. 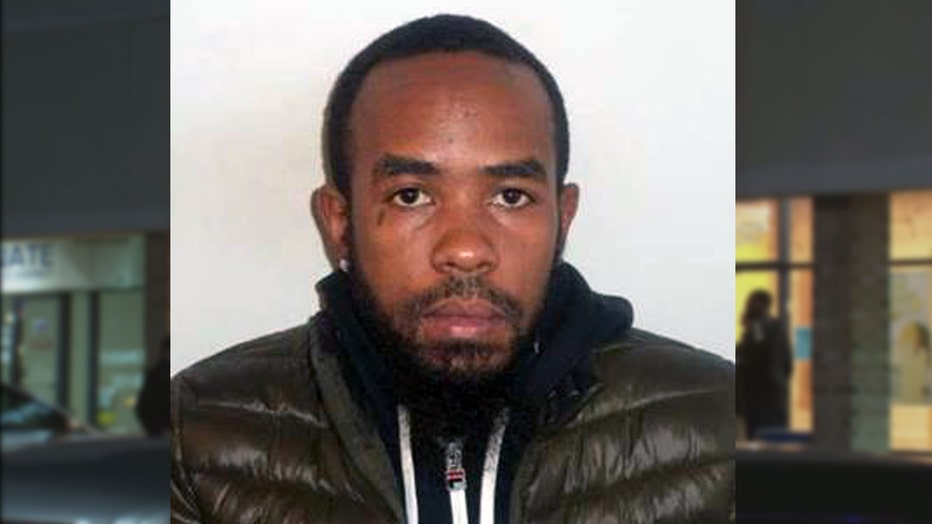 Investigators believe Davis had been cutting in a line for chicken sandwiches at a crowded Popeyes restaurant last week in Oxon Hill when he was confronted by McClain. When officers arrived at the scene, they found Davis in the parking lot suffering from stab wounds. 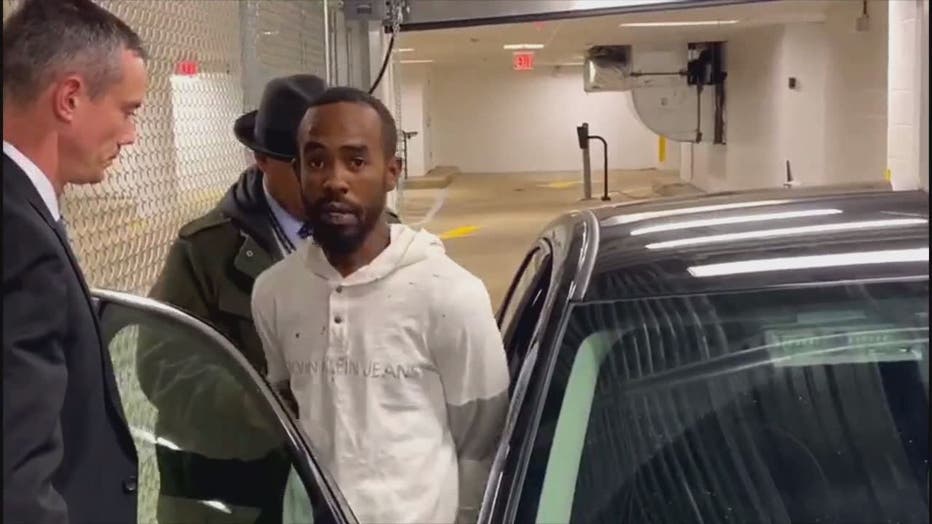 Davis was rushed to a hospital where he succumbed to his injuries.

The incident happened around 7 p.m. on Monday, November 4. Popeyes resumed selling its chicken sandwich on November 3 after it was first released in August.

At a press conference following the stabbing, Prince George's County Police Chief Hank Stawinski called the incident a "pointless crime" and said there is no evidence that the suspect and victim knew each other. 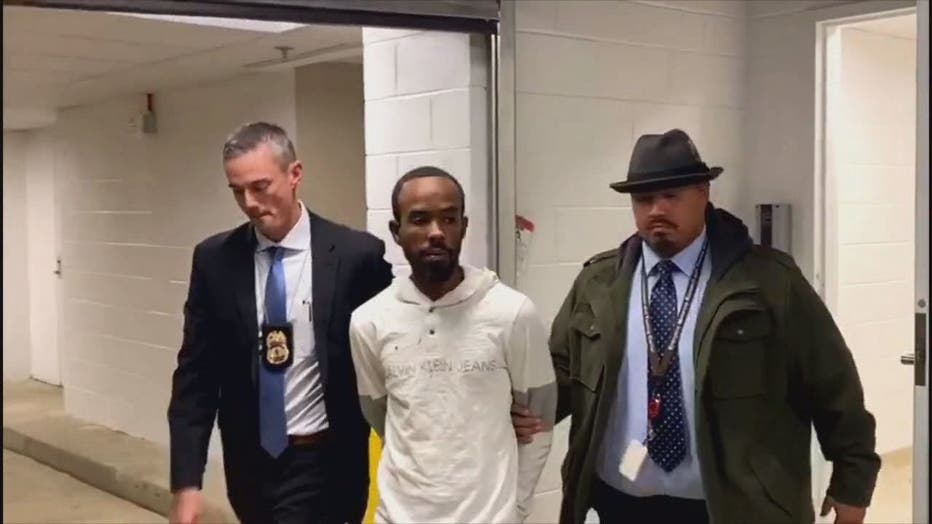 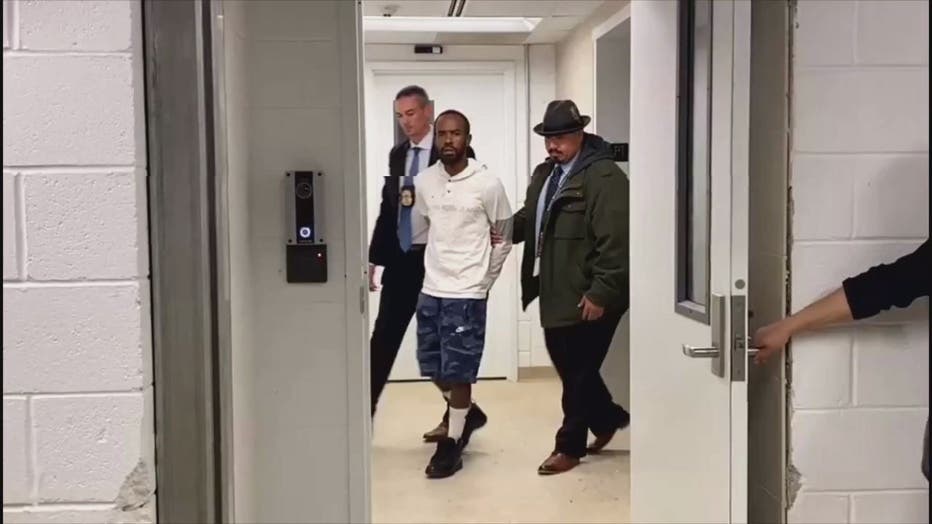