Pharmacy shut down by DEA

A local pharmacy in Waldorf, Maryland has been shut down after being accused of dealing illegal drugs. Fox 5's Sierra Fox spoke with the business owner next door and a D.E.A. investigator about the situation.

WALDORF, Md. - A local pharmacy in Waldorf, Maryland has been shut down after being accused of dealing illegal drugs.

On Thursday, the Drug Enforcement Administration (DEA) revoked Northgate Pharmacy's registration and removed all of its controlled substances.

The owner, Vincent Ippolito, is accused of doing drug deals with people who had no prescription and sometimes in exchange for sexual favors.

According to the DEA, Ippolito was arrested back in September after a yearlong investigation. The Waldorf native allegedly sold narcotics to an undercover officer while his employee, Denise Shifflet, is accused of conducting street deals.

The DEA says the pharmacy owner would specifically prey on addicts. And since these drugs have a lot of street value, people like his friends wanted them for greed and profit. 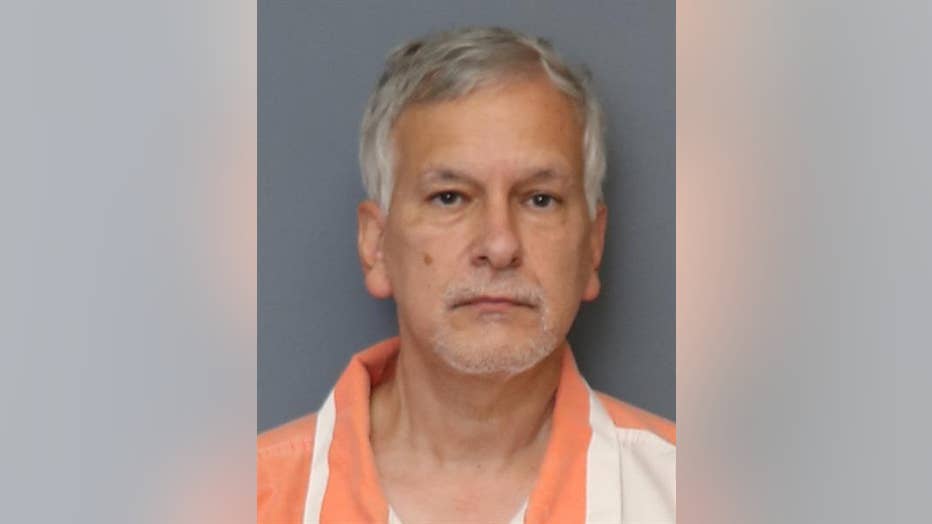 "The pharmacist was abusing his authority and the trust by giving these drugs to people that were quite frankly suffering from substance abuse problems and that makes the crime even more egregious when people like that prey on people suffering the disease of addiction," said Justin Wood, DEA Investigator.

The licensed pharmacist says he never sold medication to anyone and put the blame on his technician – Shifflett – who he says, was stealing the drugs from his pharmacy.

She has been charged for illegal distribution of pharmaceutical controlled substances and no longer works there. 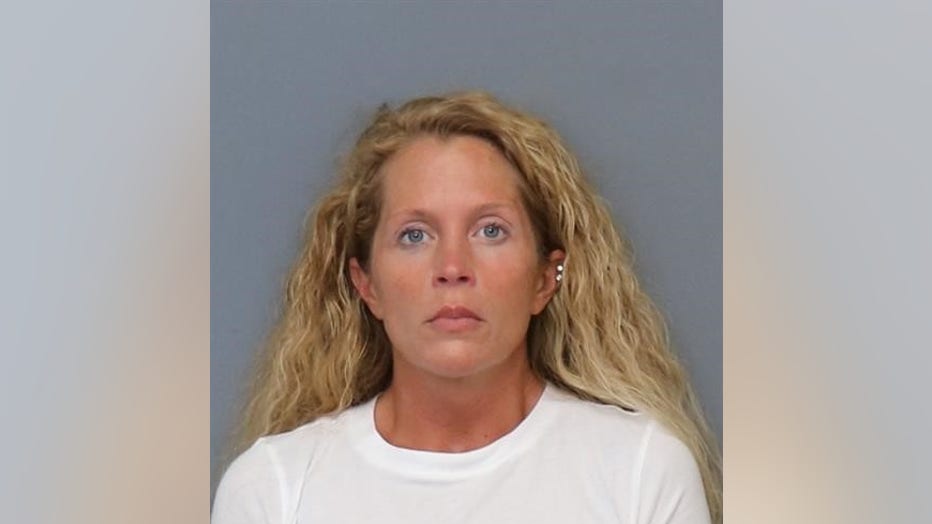 The DEA says tens of thousands of pills were unaccounted for.

The business owner next door to Northgate Pharmacy, Aaron Johnson, says he could sense something wasn’t right after witnessing people lingering in the parking lot.

Johnson is the owner of Pristine Care. "We saw people who looked like they were on drugs," he said. "We did have those who were out here either just doing drugs, about to do drugs, ready to get some more, whatever was going on, you could see that side."

Ippolito says he is due in court in February.