The Public Service Commission of the District of Columbia announced Tuesday that 771 will also cover the District’s entire geographic area after being implemented over the next 13 months.

“The 202 area code has been part of D.C. culture for over 50 years and it is not going away,” Chairman Willie L. Phillips said in a release. “However, we stand ready to assist in a smooth transition to the added 771 area code.”

The change is happening because the 202 area code is simply running out of numbers, according to Beth Sprague, who is the director of the North American Numbering Plan Administration, the people who actually assign new area codes. She added that for the most part, 771 wasn’t selected for any particular reason.

“There’s no, no other insider anything,” she said. “There’s no meaning to it.” 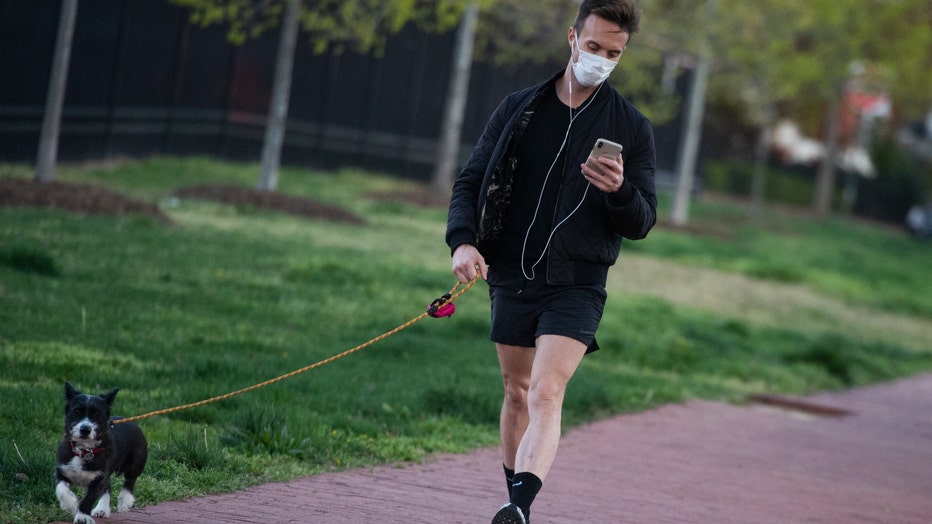 Anyone who currently has a 202 area code will be able to keep it, the Public Service Commission said in a release. However, people making calls within the District will be required to dial ten-digits (either the 202 or 771, plus the number) in about one year. That’s because the 13-month implementation schedule will be divided into three phases. The first includes six months of network preparation. The second is six months of customer education. The third, which will run for one month, is when ten-digit dialing becomes mandatory and any new local numbers will be assigned 771.

“It makes me feel really sad actually,” resident Kundi Mashingaidze said shortly after hearing the news. “There’s a certain identity that comes with your area code. It marks you as being of that place. So I think I would have a really hard time taking the new area code.”

Mashingaidze said the news wasn’t all bad though, adding that she’ll take pride in keeping her 202 number no matter what.