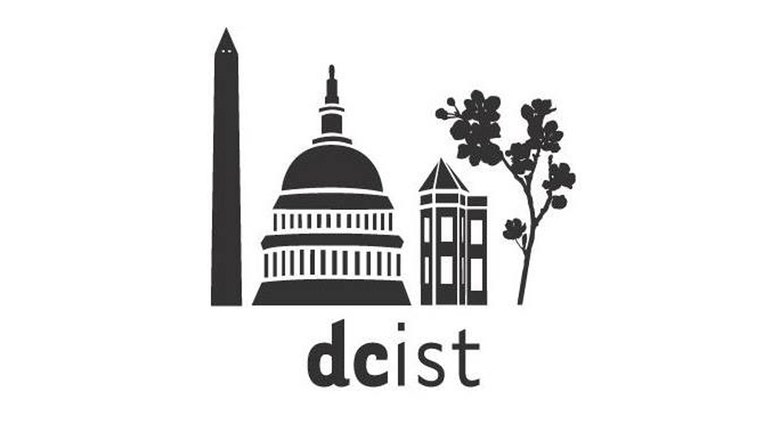 WASHINGTON - The online publication DCist was shut down after its billionaire owner Joe Ricketts made the decision to stop publishing on Thursday.

For readers that went to DCist's website Thursday afternoon, the page is redirected to a letter by Ricketts detailing his decision to close down DNAinfo and Gothamist, the parent company of the DCist.

Today, I've made the difficult decision to discontinue publishing DNAinfo and Gothamist. Reaching this decision wasn't easy, and it wasn't one I made lightly.

I started DNAinfo in 2009 at a time when few people were investing in media companies. But I believed an opportunity existed to build a successful company that would report unbiased neighborhood news and information. These were stories that weren't getting told, and because I believe people care deeply about the things that happen where they live and work, I thought we could build a large and loyal audience that advertisers would want to reach.

A lot of what I believed would happen did, but not all of it. Today, DNAinfo and Gothamist deliver news and information each day to over half a million people's email inboxes; we have over 2 million fans across our social channels; and each month, we have over 15 million visits to our sites by over 9 million people. But more important than large numbers of visits and fans, we've reported tens of thousands of stories that have informed, impacted, and inspired millions of people. And in the process, I believe we've left the world a better place.

But DNAinfo is, at the end of the day, a business, and businesses need to be economically successful if they are to endure. And while we made important progress toward building DNAinfo into a successful business, in the end, that progress hasn't been sufficient to support the tremendous effort and expense needed to produce the type of journalism on which the company was founded. I want to thank our readers for their support and loyalty through the years. And I want to thank our employees for their tireless effort and dedication.

I'm hopeful that in time, someone will crack the code on a business that can support exceptional neighborhood storytelling for I believe telling those stories remains essential.

Late last week, the editorial staffs of the New York outlets voted to unionize with the Writers Guild of America, East, AFL-CIO. The companion staffs in Chicago, Los Angeles, San Francisco and Washington did not, although they all were apparently shut down on Thursday. A total of 115 journalists will be out of work as a result, according to the New York Times.

Ricketts founded DNAinfo in 2009 and bought Gothamist earlier this year. He is the founder and former chief executive of TD Ameritrade, and is also the owner of the Chicago Cubs.