WASHINGTON - To no D.C. commuter's surprise, the district recently ranked among the top most congested cities in the world, according to a new report by transportation analytics firm INRIX.

According to INRIX's 2016 Global Traffic Scorecard, D.C. ranked sixth in the country for worst traffic congestion and 15th compared to the other 1,064 cities across the globe that were analyzed.

The study which took into account 38 countries contends drivers here, on average, spend 61 hours a year sitting in traffic.

D.C. ranked sixth in the country behind Los Angeles, New York, San Francisco, Atlanta and Miami. Just last week the Department of Transportation in the district published their own study which says, traffic congestion in the city is at its worse during the evening commute on weekdays.

If you're wondering where it's at its worse - it's the Key Bridge, where average speed at that time of night is eight miles per hour.

According to an INRIX press release, cities were ranked by the time the average commuter spent in congestion at the busiest time of day. 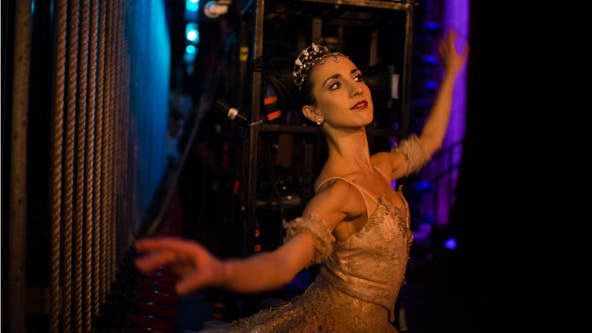