Police say at around 4:55 p.m., a delivery driver left his car running unattended in the 3300 Block of 18th Street NW.

According to police, a suspect stole the car and attempted to flee the area.

While attempting to flee the scene, police say the suspect lost control of the car and struck the delivery driver, a woman and two children. The suspect then exited the car and fled the scene on foot.

Two children and two adults were hit by a car in Northwest D.C. Tuesday evening.

All four victims were transported to local hospitals with non-life-threatening injuries.

On Wednesday, police released an image of a suspect who may have been involved in the hit-and-run. 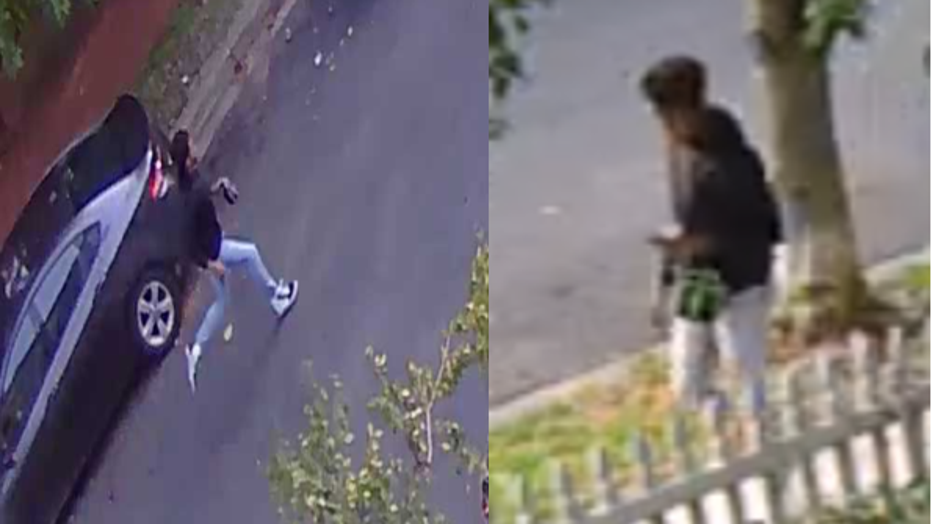 On Thursday, police released a video of the suspect fleeing the are. Watch below:

DoorDash released a statement to FOX 5 in response to the incident: