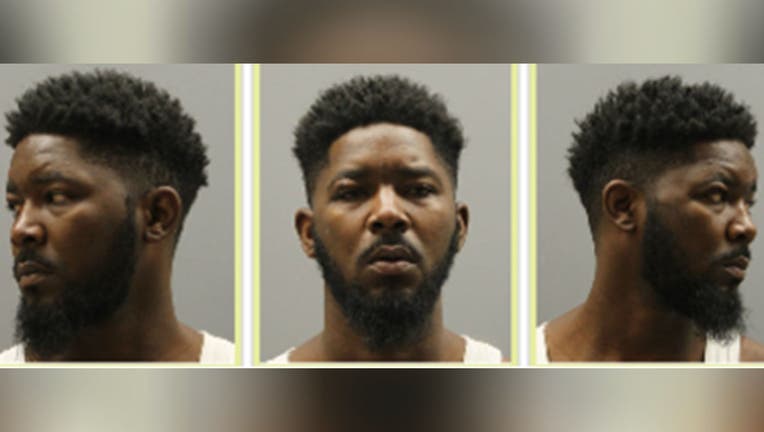 WASHINGTON - D.C. police have identified a Northeast man wanted in connection with a woman’s murder inside a 19th Street home.

They say 29-year-old Steven Martin Robinson should be considered armed and dangerous.

Police began investigating after they responded to the residence in the 800 block around 4 a.m. on July 12 and found 28-year-old Shanika Williams suffering from a gunshot wound.

Emergency personnel at the scene confirmed that Williams had died.

Police are looking for Robinson on a charge of second-degree murder while armed.