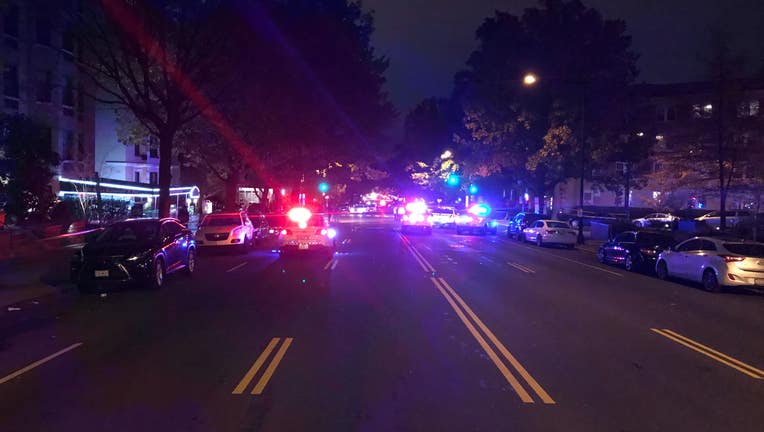 WASHINGTON - D.C. police say two juvenile males were located suffering from gunshot wounds in the area of Connecticut Avenue and Cathedral Avenue, Northwest - a short distance from the National Zoo - on Saturday night.

They say both of the youths were conscious and breathing when they were located.

Officials with D.C. Fire and Rescue say their injuries are not life threatening.

The shootings were reported around 8:36 p.m.

Earlier in the evening, initial reports of gunfire at the National Zoo prompted panic. D.C. police indicated that the reports were caused by fireworks.

Fox 5's Ayesha Khan follows up on the double shooting Saturday night near the National Zoo. 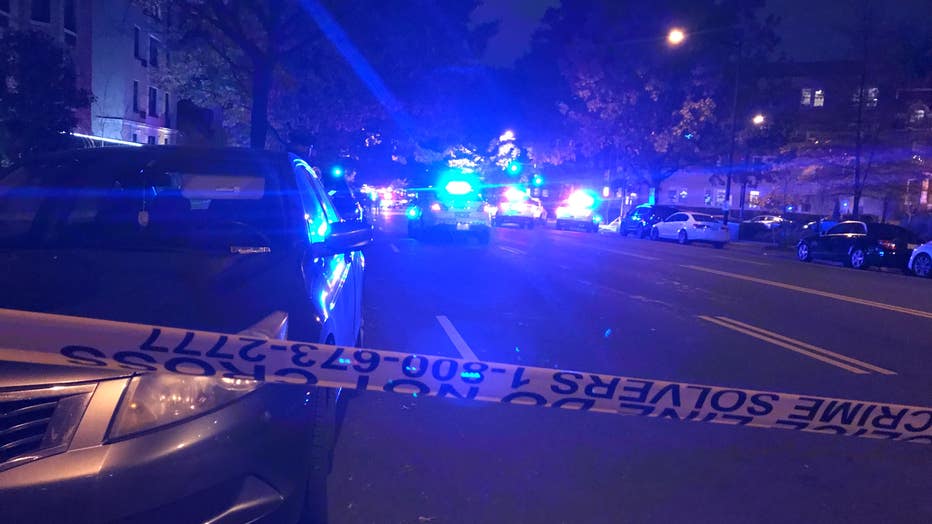 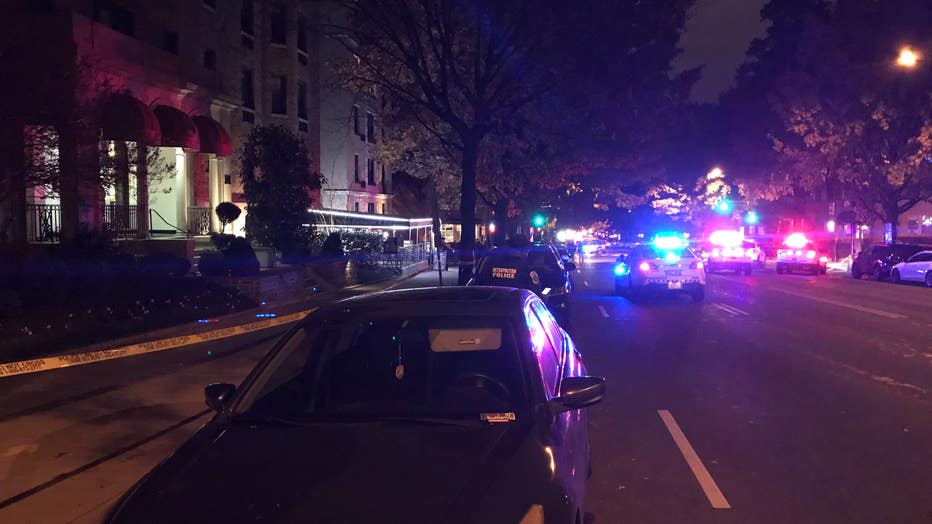