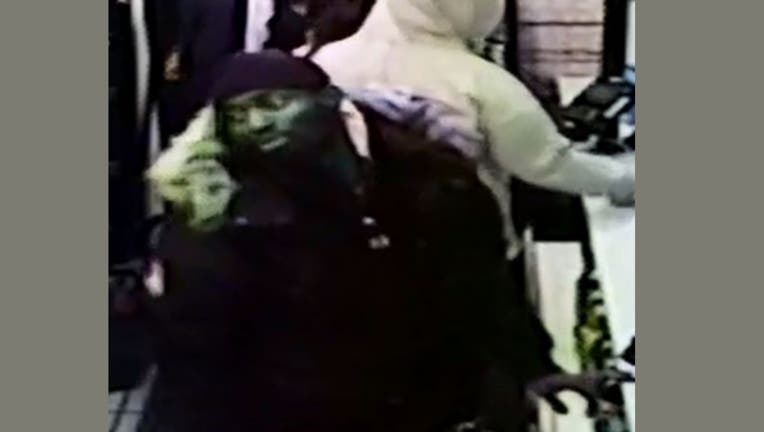 WASHINGTON (FOX 5 DC) - The Metropolitan Police Department's Fifth District is asking for the public's help identifying a suspect in reference to an Assault with a Dangerous Weapon offense that took place Thursday on Florida Ave NE.

The suspect approached the victim around 9:03 p.m., pulling out a knife and stabbing them before fleeing the scene,a ccording to officials. The victim sustained non-life-threatening injuries.

Police are offering a reward of $1,000 to anyone who provides information that leads to the arrest and indictment of the person or persons responsible.