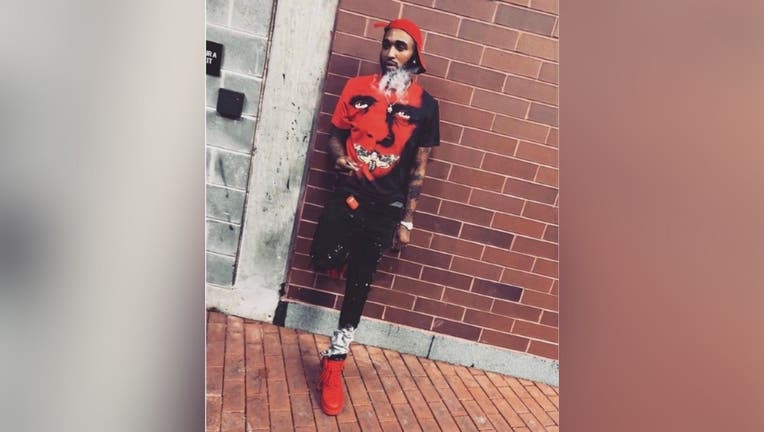 WASHINGTON - D.C. police are asking for the public’s help as they search for a man suspected of reposting information that had been taken when department computers were hacked in April.

They say the man reposted the information on social-media platforms.

D.C. police were reportedly hacked by a ransomware group calling themselves Babuk in April.

Although police have not indicated what information they believe the man reposted, days after the hack, they revealed that officers’ personal information was among the stolen data.