D.C. Police are investigating a glass bottle attack on a man in Northeast D.C. as a suspected anti-LGBTQ hate crime.

WASHINGTON - D.C. Police are investigating a glass bottle attack on a man in Northeast D.C. as a suspected anti-LGBTQ hate crime.

According to a police report, Aaron Arnwine was walking his dogs in the 200 block of 63rd Street Northeast with a male date, when a male suspect repeatedly called Arnwine and his date anti-gay slurs. Then the suspect smashed a glass bottle over Arnwine’s head. 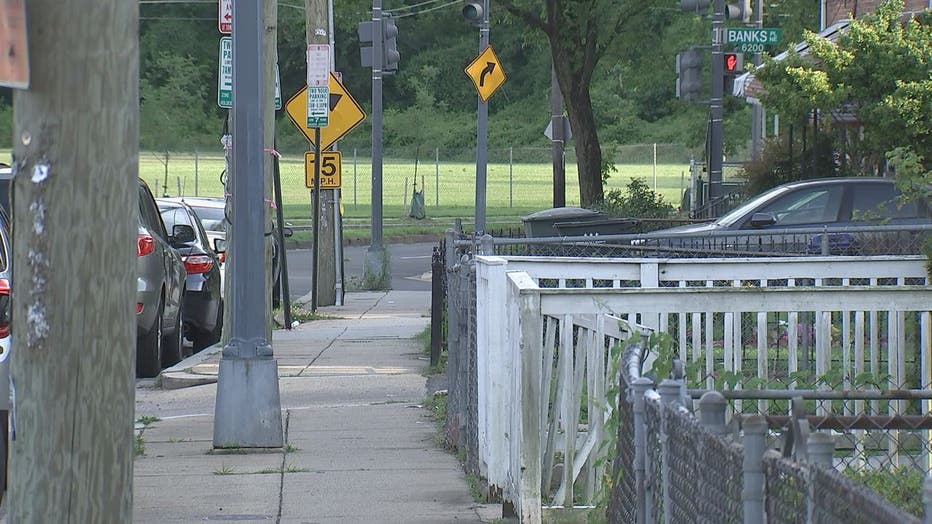 Arnwine told FOX 5 the attack was unprovoked and the suspect ran from the scene when Arnwine turned around to confront him.

"I noticed him running toward me out of the corner of my eye and then he broke a beer bottle over the back of my head," Arnwine said.

Police have not made any arrests. 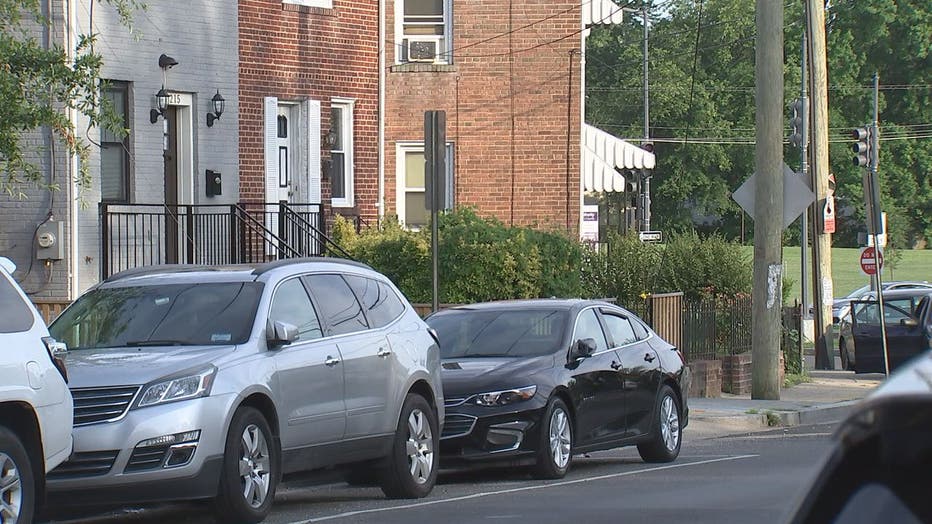 "I’m praying for God to change his heart, that he realizes that violence, initiating violence over something that petty is stupid and that there are consequences to that," Arnwine said.

This is at least the third suspected anti-LGBTQ hate crime during June.

About a week ago, police say a teen threatened a gay man with a machete in the Shaw neighborhood of Northwest D.C. and in early June three people were caught on video beating and stabbing a transgender woman at a laundromat. Arrests were made in both of those cases, which are also suspected hate crimes, according to police. 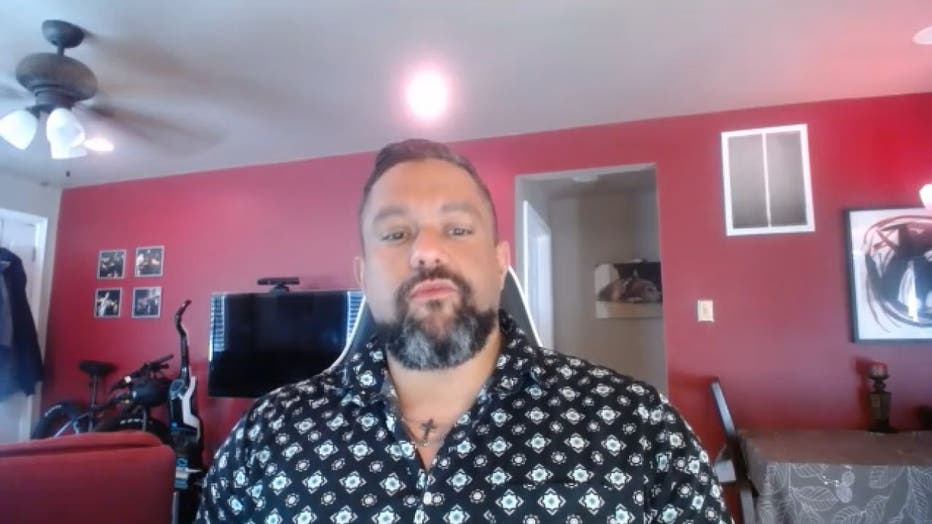 A veteran former member of law enforcement who has long worked with the LGBTQ population in D.C. says it’s not uncommon for there to be an uptick in hate crimes reported during Pride month, but it largely reflects increased visibility and celebration.

Capt. David Hong, head of MPD’s special liaison branch, which investigates hate crimes, told FOX 5 his unit is not seeing any alarming trends or increases in hate crimes and that the three reports are not connected.

Hong said the reports are being investigated thoroughly.