DC Police continue to investigate a Thursday night shooting in Columbia Heights that left one man dead and five others injured.

WASHINGTON (FOX 5 DC) - D.C. police have identified a man who was shot and killed in a Thursday night shooting in Columbia Heights.

Police say they responded to reports of a shooting in the 1300 block of Columbia Road NW at around 10:01 p.m.

When officers arrived at the scene, they found five men and one woman suffering from gunshot wounds.

Five of the victims were taken to local hospitals for treatment.

Police say 21-year-old Vincent Carter, of Southeast, was pronounced dead at the scene.

On Friday, police released photos of a vehicle of interest captured on surveillance cameras following the shooting: 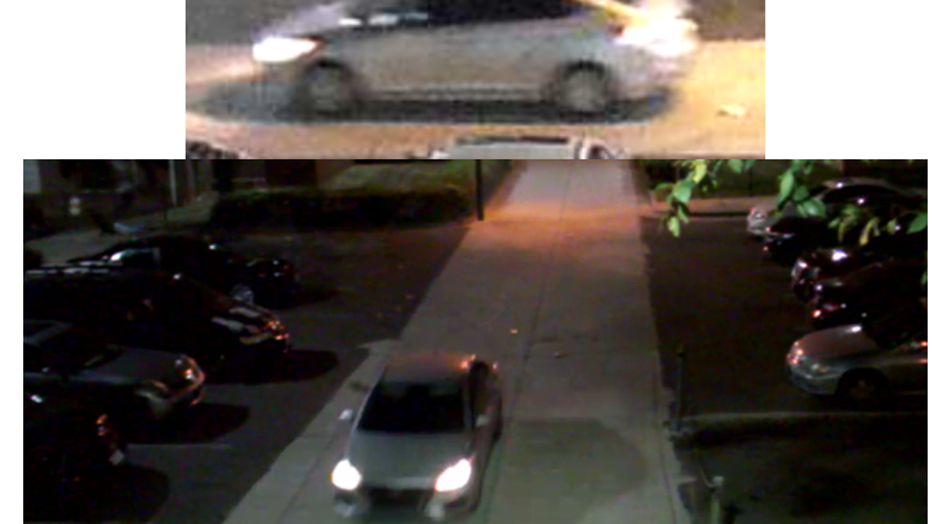 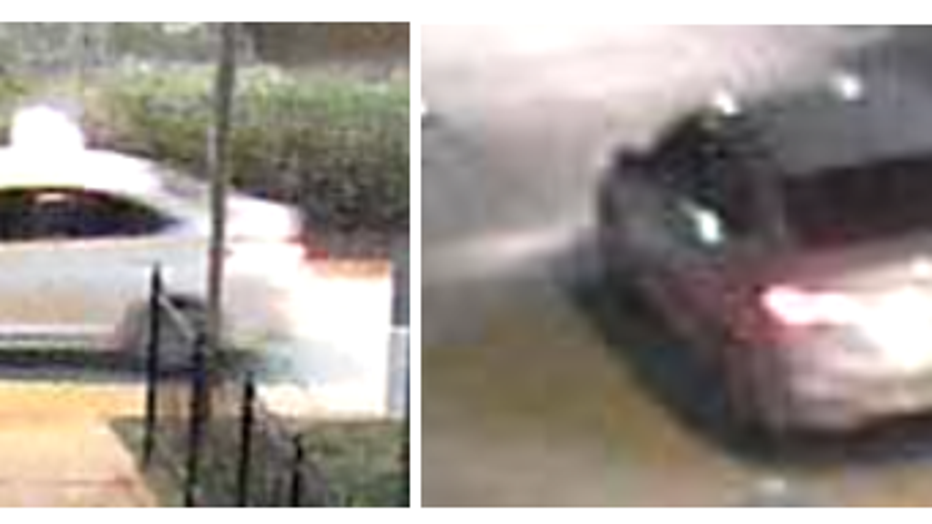 Newsham says three of the victims were members of a local crew and a gun not believed to be used in the shooting was found at the scene, FOX 5's Paul Wagner reports. Newsham also said the weapon used in last night's shooting was a high-powered rifle.