WASHINGTON (FOX 5 DC) - Imagine a natural disaster, a fire, or even a terrorist attack that is so catastrophic you can't even call 911. It's an absolute worst-case scenario - that first responders in D.C. say they're now ready to handle.

It's because of a new acquisition called THOR, which stands for Tactical Homeland Operations Resource. Essentially it's a massive truck - larger than most tractor trailers you'd see on the highway - that functions as a mobile 911 call center, capable of receiving the District's 911 calls and dispatching emergency crews in response.

"It is very important that when something happens that our residents, our citizens, our visitors can call 911, and this just takes us another step there to make sure that happens," said D.C. Office of Unified Communications Director Karima Holmes, adding that THOR is the only mobile 911 call center they know of in the whole country, built after New Orleans lost their call center in the wake of Hurricane Katrina.

"She is literally on a live call right now," Holmes said Wednesday while giving FOX 5 DC a tour.

The massive mobile call center also has radio communications equipment, a briefing room, a bathroom, and even a kitchen. It was purchased used for $550,000 in federal grant money, and Holmes said it would cost about $100,000 annually to operate.

"You never know when that thing is gonna happen and we want to be prepared because we are the lifeline," she said. 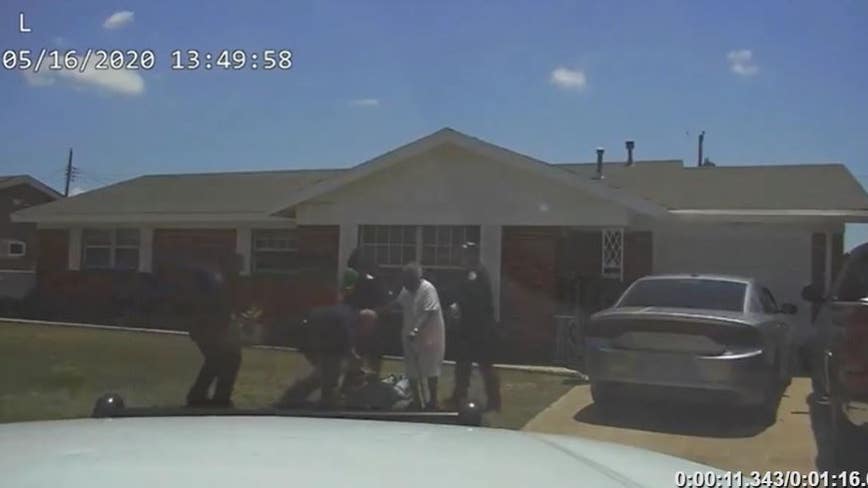