Is D.C. the worst-run city in America? According to Wallethub's latest survey, the answer is yes.

WASHINGTON - Is D.C. the worst-run city in America?

According to Wallet Hub's latest survey, the answer is yes.

The Wallet Hub survey ranks D.C. at the very bottom of the 150 major cities it examined.

Financial stability, education, health, safety, economy, plus infrastructure and pollution were all weighed to determine the rankings.

FOX 5 spoke to residents Tuesday afternoon and a lot of people just didn't agree with the survey.

"I wouldn't call it the worst-run city, although the metro is pretty terrible and the way the school systems are being run I wouldn't say is great and some other mismanagement. Definitely not the worst but I would say up there," said Jesus Carrera. 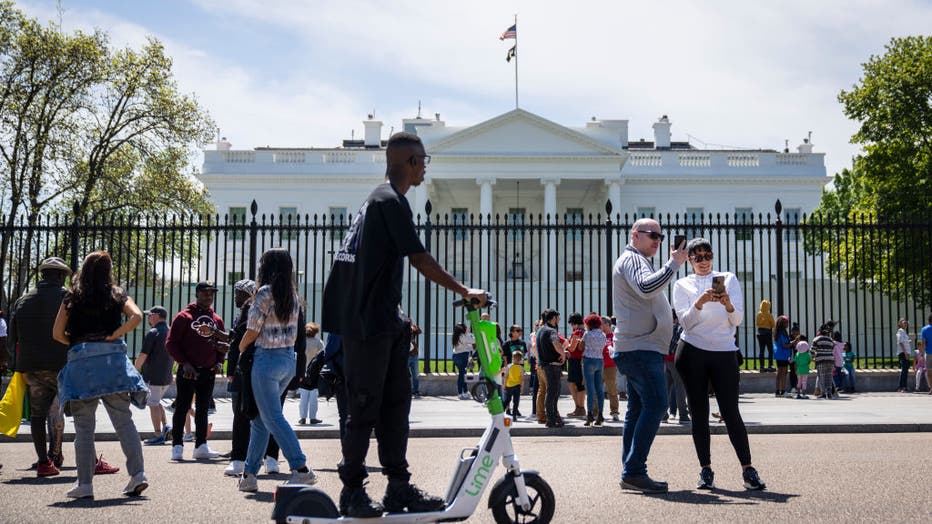 Another resident who identified himself as just "Mario" said he does believe in the public system and city schools. "I do like our metro system," he said. "I mean, we do have mechanical problems but I ride it every day I think it's ok with me."

Surveyors looked at a total of 38 different metrics including unemployment rate, violent crime, and walk score.

The District's unemployment rate is 4.8%, which is higher than the national rate at 3.6% in May, according to the Bureau of Labor Statistics.

High school graduation rates were another metric that was used in the rankings, and D.C.'s 71% graduation rate in 2021 has gone up over the last four years but was 72.4% in 2017.

Surveyors also looked at debt per person. The District often ranks the highest among states with student debt.

"I already got an apartment but if I'm not safe where I'm at. I need to move," said Michael Mason, a D.C. native.

D.C.'s life expectancy, which is another health stat Wallet Hub used, is 78 years, according to the CDC.

However, a 2018 report from Virginia Commonwealth University points out life expectancy in the District varies dramatically depending on where you live. That study found a life expectancy of 67 years in the Trinidad neighborhood in Northeast compared to 94 years in Georgetown.