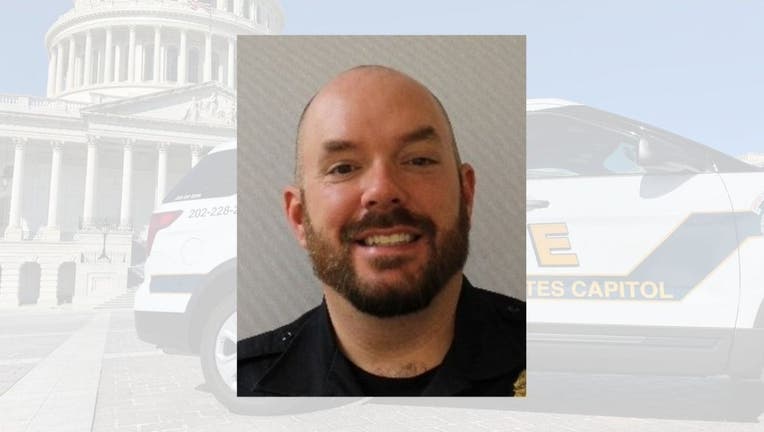 WASHINGTON - The D.C. medical examiner has released the cause and manner of death information for a Capitol police officer who was killed when a driver rammed his car into a barricade.

A second officer was injured during the incident. The driver, who jumped out of the vehicle with a knife, was shot when he refused to discard the weapon.

According to the medical examiner’s office, 41-year-old William "Billy" Evans died as a result of "multiple blunt force injuries to the head."

The manner of death, they say, was homicide.

Evans’ death marks a difficult year for the Capitol police force, particularly in the wake of the Jan. 6 attack on the U.S. Capitol.

During the Capitol riot, Capitol police officer Brian Sicknick was one of five people who died.