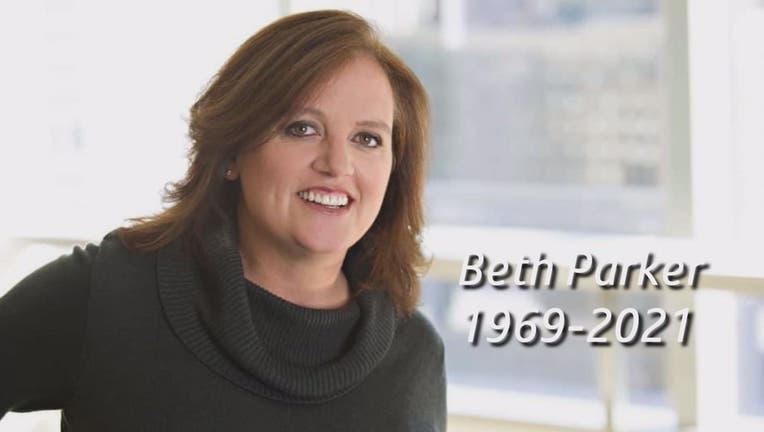 D.C. Mayor Muriel Bowser proclaimed today a day of remembrance for former FOX 5 reporter Beth Parker, who came into your homes for almost two decades while covering stories across the D.C. region.

Bowser proclaimed Sunday, June 6th as a day of remembrance for Parker.

Parker worked at FOX 5 for 17 years, and she covered stories across the area. She also was openly gay and had a "calming presence" that continues to guide her colleagues at FOX 5 today, Bowser said.

"Beth Parker has left behind a beautiful and forever youthful legacy of devotion, light, and love which will not soon be forgotten," Bowser said.

Today, June 6th, marks what would have been Parker's 52nd birthday.

Parker left FOX 5 in 2017 to join Sheryl Sandberg's Lean In non-profit. The post was a dream job for Parker, who wanted to help other women make the most out of their careers.

Parker died in March after a battle with cancer. She left behind her wife, Holly, and a son, Parker.