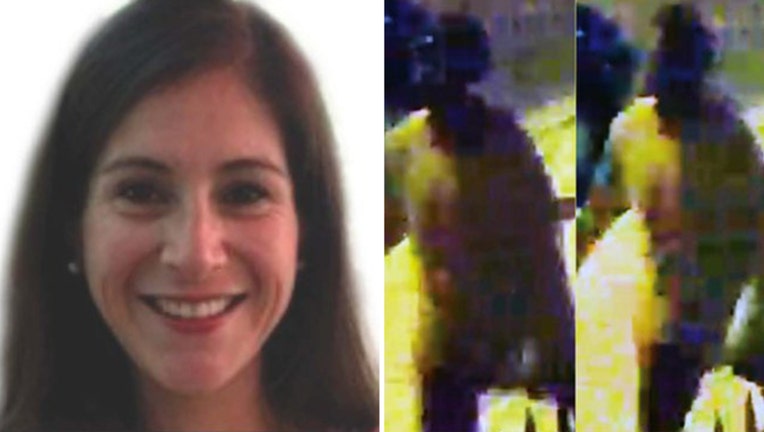 WASHINGTON - A man who stabbed a jogger to death in Logan Circle about one years ago was sentenced to 30 years in prison on Friday.

In addition to spending the next three decades behind bars, Anthony Crawford was sentenced to five years’ probation after pleading guilty to first-degree murder.

FOX 5’s Anjali Hemphill reported that the courtroom was "filled with tears" as family members and friends gave impact statements.

A man who stabbed a jogger to death in Logan Circle about one years ago was sentenced to 30 years in prison on Friday.

Crawford stabbed 35-year-old Wendy Martinez in an unprovoked attack as she was running on 11th Street, Northwest in Logan Circle in September 2018.

She had just been engaged to be married the week before the attack.

Court documents revealed Martinez, who was the chief of staff for a government affairs company, was stabbed seven times in the face, neck and head before collapsing inside a carryout restaurant.

Friends and family members addressed the media after the sentencing, saying it was a relief to finally put the tragedy behind them.

They also said they have forgiven Martinez's murderer.

Investigators say Crawford stole the knife from a local grocery store before he attacked Martinez while she was out for an evening run.

Crawford repeatedly stabbed the woman in the head, face, and back, police said.

Suffering from seven stab wounds, Martinez ran into a local Chinese restaurant, where several Good Samaritans tried to give her aid.

In court on Friday, Crawford apologized both to his victim’s family, and to his own.