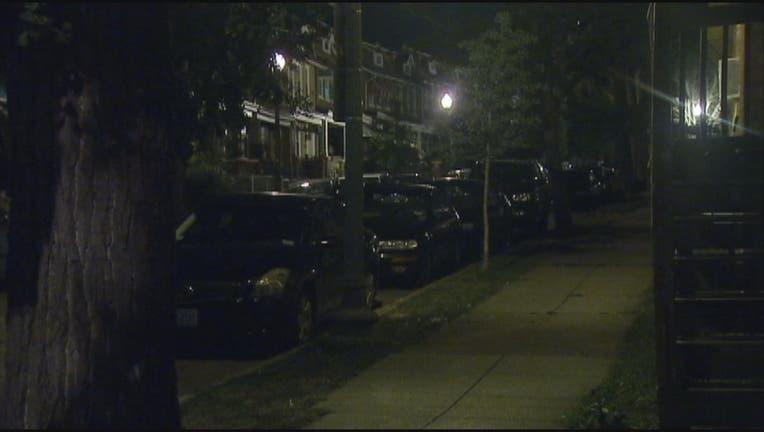 WASHINGTON -- A man has been arrested after a 5-week-old infant was found dead in a Northwest D.C. home, police said.

The infant was found unconscious and unresponsive the afternoon of August 4 at a home in the 3700 block of 9th Street.

He died of multiple blunt force injuries, according to police.