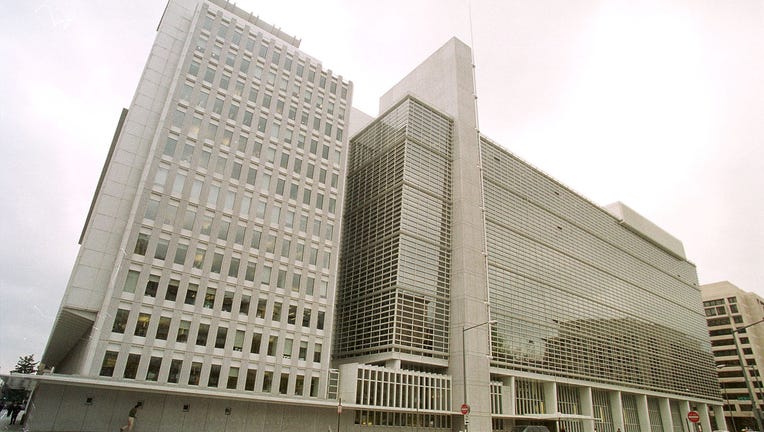 WASHINGTON - An International Monetary Fund staffer at the D.C. office is “recovering” after being diagnosed as having the novel coronavirus, according to the agency.

Officials say the person is self-quarantined and is receiving medical care.

It was not immediately clear whether the IMF staffer lives in D.C., or a suburb in a nearby state.

They are trying to identify the staff member’s close contacts, and others who may have been affected.

The IMF did not indicate where the person had contracted the virus.

After the case was identified, all staffers were asked to work from home until further notice.

The IMF has suspended all travel to European countries that have been designated as CDC Level 3 threats.

They say the IMF is currently fully operational and ready to serve its member nations.