The owner of a building in Northwest DC is facing murder charges after a deadly fire.

WASHINGTON - The owner of an unlicensed rooming house is facing second-degree and involuntary murder charges after he was indicted by a grand jury.

The indictment says Walker maintained an "unsafe premises" and failed to correct known fire hazards before the blaze.

Walker made his first court appearance Wednesday where he pleaded not guilty to the charges.

The 61-year-old has not spoken publicly since the fire and as he left the courthouse he refused to answer any questions.

In the aftermath of the fire that killed 9-year-old Yafet Solomen and 40-year-old Fitsum Kebede authorities learned that months before the fire a DC Police officer flagged the house for numerous fire code violations and told city officials about it. 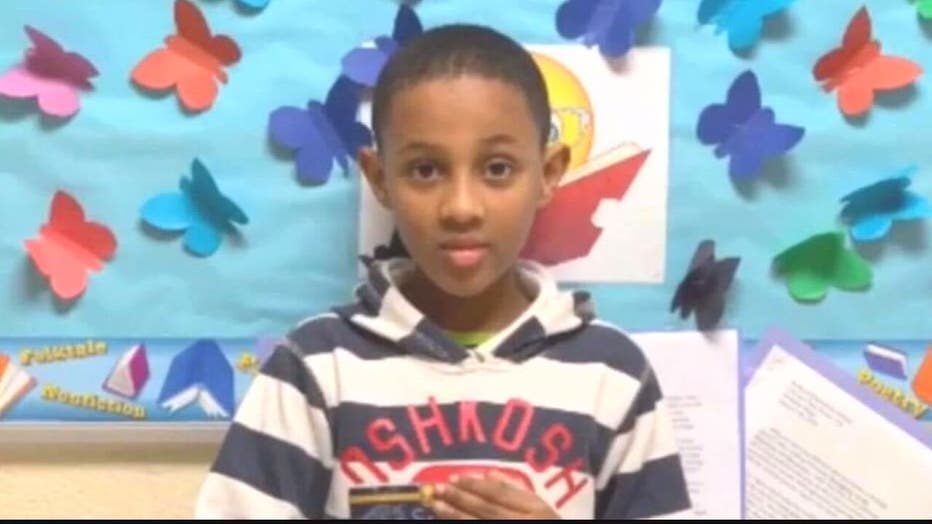 He followed up numerous times but nothing was done.

Inspectors with DCRA and officials in the Fire Marshals office were placed on leave as the city conducted an investigation.

What they learned lead to protocol changes within the DC Police Department and other agencies.

Investigators learned an inspector went out to the property but never got inside and a search warrant was never obtained.

Information fell through the cracks at both the fire marshals office and the Department of Consumer and Regulatory Affairs.

Walker has since been sited with numerous code violations at the property to include no working smoke alarms, failure to install sprinklers, no lighting for fire a escape as well as not having a license to operate the building as a residence with multiple units.

There were other failures as well. The DC 911 center failed to send help for four minutes despite having police officers on the scene radioing for help.

The Director of the Office of Unified Communications, Karima Holmes, told City Council members in a hearing the delay was due in part to getting the information over the radio rather than by phone.

During the funeral for Solomen, Walker offered the family cash in an envelope but witnesses say the little boys mother slapped his hand away.

A spokesman for the DC Fire Department says the officials in the Fire Marshals Office were disciplined and are now back at work. It is unclear what discipline if any the Inspectors at DCRA faced.

James G Walker has been released on his own recognizance and is due back in court February 18th.