The U.S. Park Police is being sued by a D.C. dog walker who says he was falsely arrested and tased this summer.

WASHINGTON - The U.S. Park Police is being sued by a D.C. dog walker who says he was falsely arrested and tased this summer.

Jonathon McKinney says he was walking home along Battery Kemble Trail near Rock Creek Park on July 8 when a man – who did not identify himself as an officer wearing plain clothes – tried to talk to him.

McKinney says he had just finished walking a pug.

When the man stared at him and attempted to force him to speak, Mckinney says he ignored him and kept walking. That's when the detective and two uniformed officers chased, tased, and tackled him. 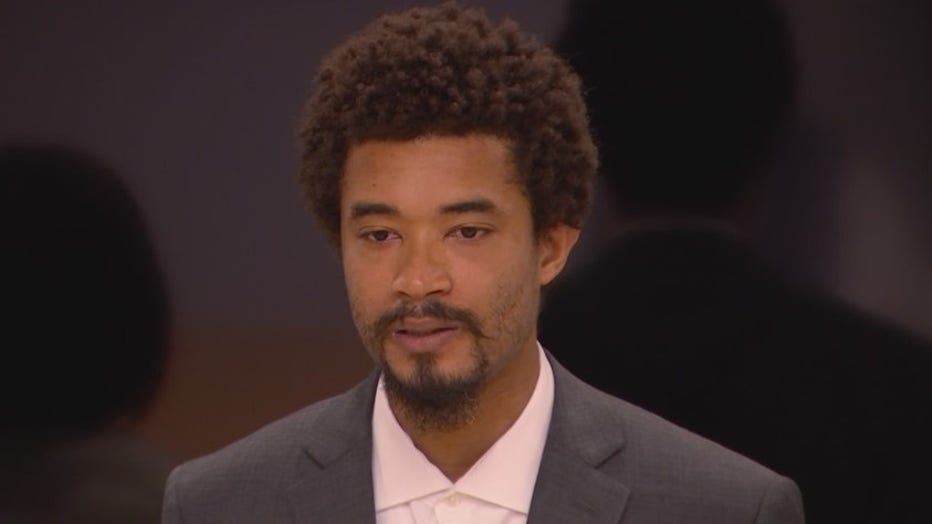 According to McKinney's lawsuit, without any warnings, resistance, sign of a weapon, criminal suspicion, commission of a crime, or any use of force, U.S. Park Police officer Wilson tased him three times.

The suit states that at no time did Jon resist arrest nor was he ever told why he was being detained.

Prior to being booked, an EMS vehicle arrived on the scene and McKinney was taken to Sibley Memorial Hospital’s emergency room for medical treatment, according to court documents. A Sibley Hospital ER Doctor removed the three metallic tasers in McKinney's lower back, right leg inner thigh, and right leg shin.

After spending a night in jail, he was released without any charges filed.

McKinney's lawyer, D.C. Civil Rights attorney Donald Temple commented that "Jon, who had never been arrested experienced his worst nightmare, getting harassed, stopped, arrested, and assaulted by police for simply being in the park walking while black."

"It felt like no one took the time to stop to assess the situation or behave in a professional manner. I felt like I was being bum-rushed or ambushed. It was very shocking," McKinney said during a press conference on Thursday.

The suit asserts multiple constitutional violations, and McKinney is also calling for a federal investigation into the matter.

In a statement, the United States Park Police said, "The USPP takes any allegation of misconduct seriously. We cannot comment on litigation, but will make incident information available as soon as we are able."