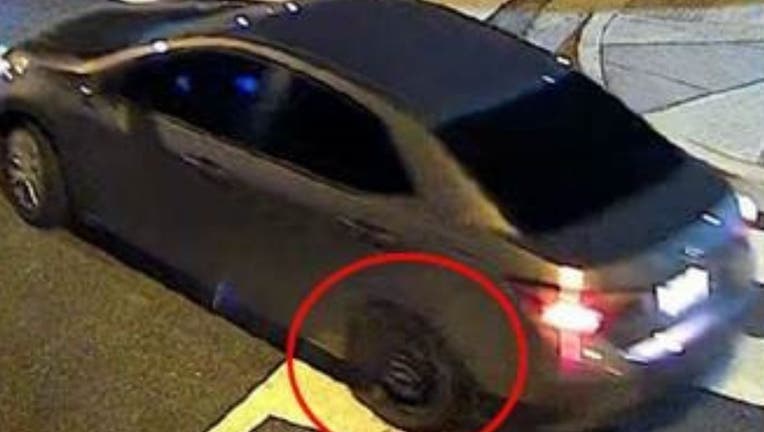 WASHINGTON (FOX 5 DC) - Detectives from the Metropolitan Police Department's First District are searching for a vehicle suspected in the shooting near Nationals Park Saturday night.

Fans are seen running inside the stadium after a gun battle erupted outside Nationals Park Saturday night.

Investigators believe people two cars were firing guns at each other outside the stadium, according to police.

Officials said one of the vehicles involved in the gunfight has been located.

Another vehicle was captured by a nearby surveillance camera, police said. 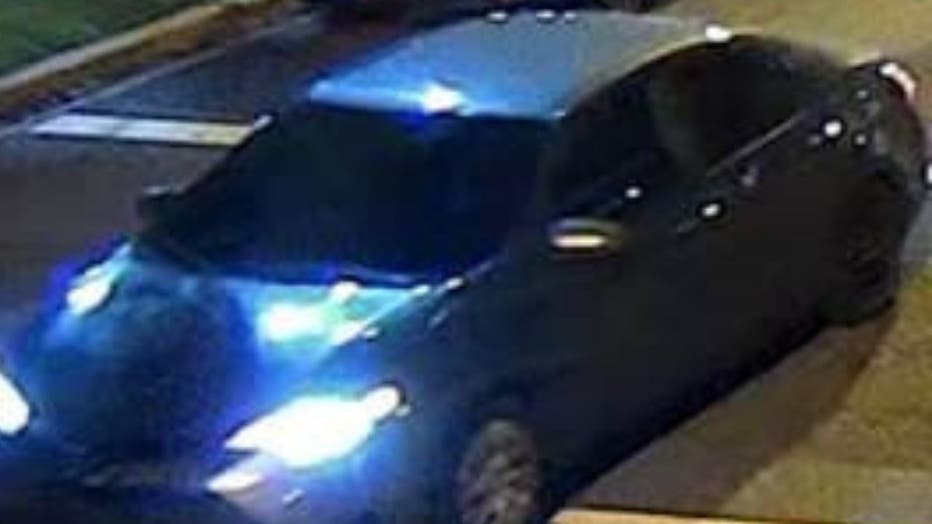 Police said the vehicle is described as a gray Toyota Corolla with a missing hubcap on the rear driver’s side wheel and dark tinted windows. The vehicle is believed to be displaying a Virginia temporary tag.

The Metropolitan Police Department currently offers a reward of up to $10,000 to anyone who provides information that leads to the arrest and conviction of the person or persons responsible for a violent crime committed in D.C.