Washington, D.C. may be joining a short list of states including California, Colorado, and Maine that offer free school meals to all public school students regardless of income. FOX 5's Adrienne DiPiazza spoke to At-Large D.C. Councilmember Christine Henderson about the significance of her new bill.

WASHINGTON - Washington, D.C. may be joining a short list of states including California, Colorado, and Maine that offer free school meals to all public school students regardless of income.

At-Large D.C. Councilmember Christine Henderson is proposing a bill to enact universal free meals in D.C. public, charter and participating private schools.  The bill would provide free breakfast, lunch, and snacks free for all students regardless of income level. 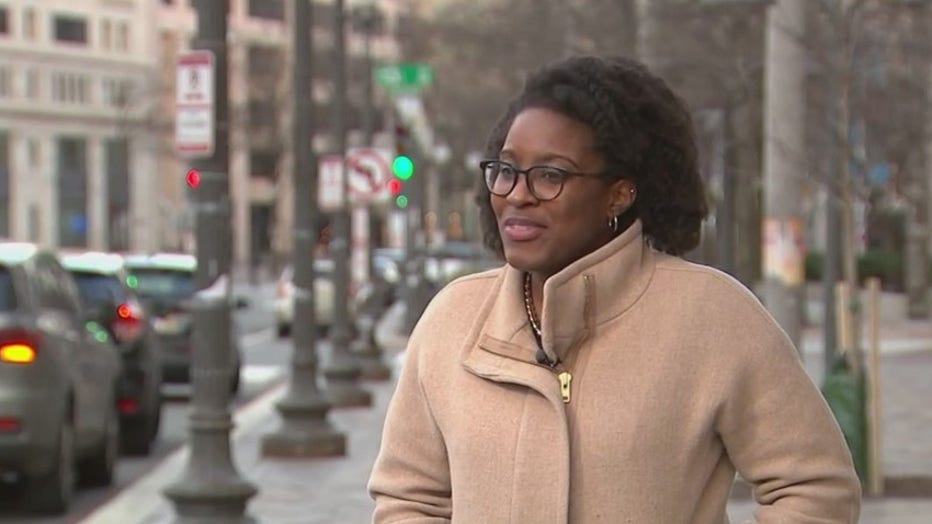 During the pandemic, the federal government expanded the Free and Reduced-price Meals program to be more flexible, allowing all kids the opportunity to eat meals at school, but that expansion and its funding were canceled abruptly in September of last year.

Henderson said it left a lot of students who were on the margin of qualifying for the program hungry.

"They don't qualify for free and reduced lunch, but their families are still being stretched too much to pay," Henderson explained. 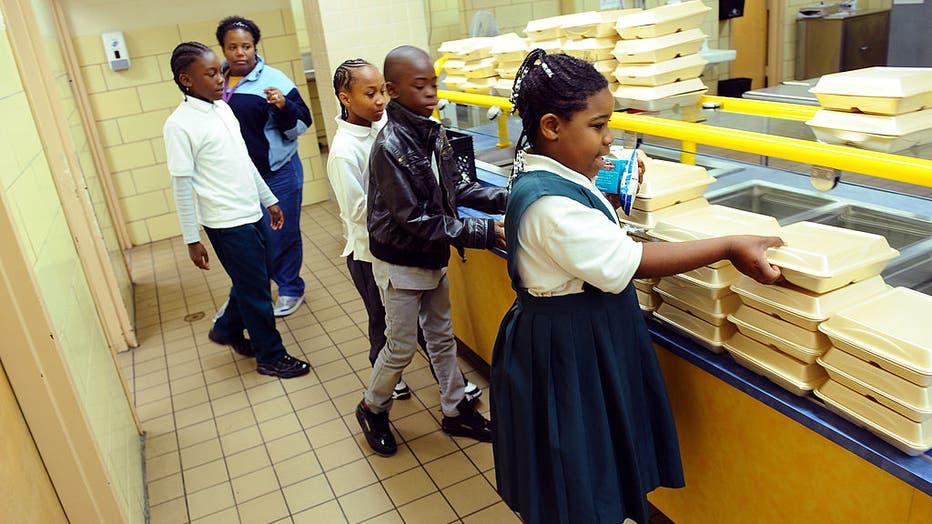 Plus, right now all families are weathering an inflation-ridden economy. Malachi Cunningham has two children in D.C. schools. He says they eat breakfast at school some days and eliminating all barriers to meals at school would be a big deal for parents.

With federal reimbursements already in place for the school meals program, it’s estimated the bill would cost the city $8 million a year.

Another goal, Henderson says, is to end the stigma and shame many students often feel when taking a free meal at school.

"That's the key goodness of something being universal no one has to feel singled out for taking a meal," she said.

The hunger-fighting group Share Our Strength estimates 1 million DC, Virginia and Maryland kids total are on free or reduced lunch programs. Now, they're concerned about a pandemic-era program for universal free lunch that’s set to expire in a month.

Nicole Harriott is another D.C. parent who believes it’s worth taxpayer money.

The Capital Area Food Bank reported 1 in 3 people in the Greater D.C. area has experienced food insecurity at some point. Many of those kids may not qualify for free school meals. This bill would change that.

"Just to not have to worry about if something happens. If something financial happens in the house where I can't afford it, it's taken care of," Cunningham said.

If approved by the council, the plan would go into effect in time for the 2023-2024 school year. Henderson says then she’ll look at tackling other school-meal-related issues like quality of food.