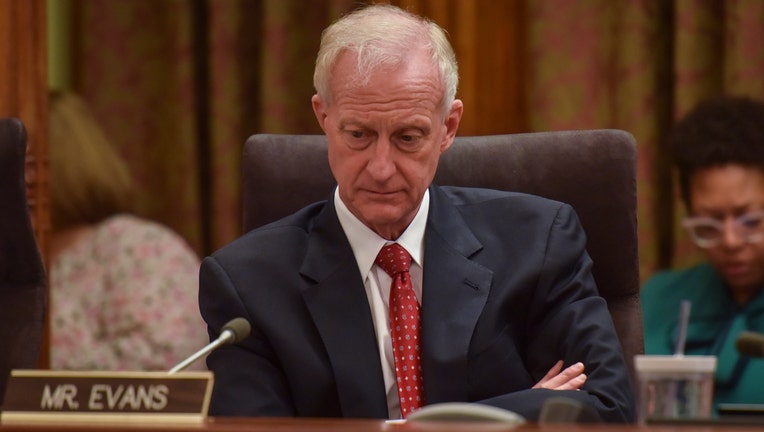 An expulsion vote requires approval from 11 of 13 members.

The Ward 2 councilmember has been at the center of a host of accusations of ethical violations.

In a November report, the chairman of the D.C. Council said Evans has “obliterated the public trust.”

Evans was the target of an FBI raid at his Georgetown home in June after allegations surfaced that he violated ethics rules while he was chair of WMATA’s board.

Evans resigned from his position as Metro Board Chairman one day after the Federal agents’ raid.

In August, the District’s Board of Ethics and Accountability fined him $20,000.