Chef kicked out of DC restaurant for breaking dress code

Former "Top Chef" finalist and current chef at St. Anselm in Northeast Marjorie Meek-Bradley was turned away at Shoto because her shoes didn't fit the dress code.

WASHINGTON (FOX 5 DC) - A top D.C. chef was visiting a new restaurant downtown on Saturday when she was asked to leave because her shoes didn't fit the dress code. 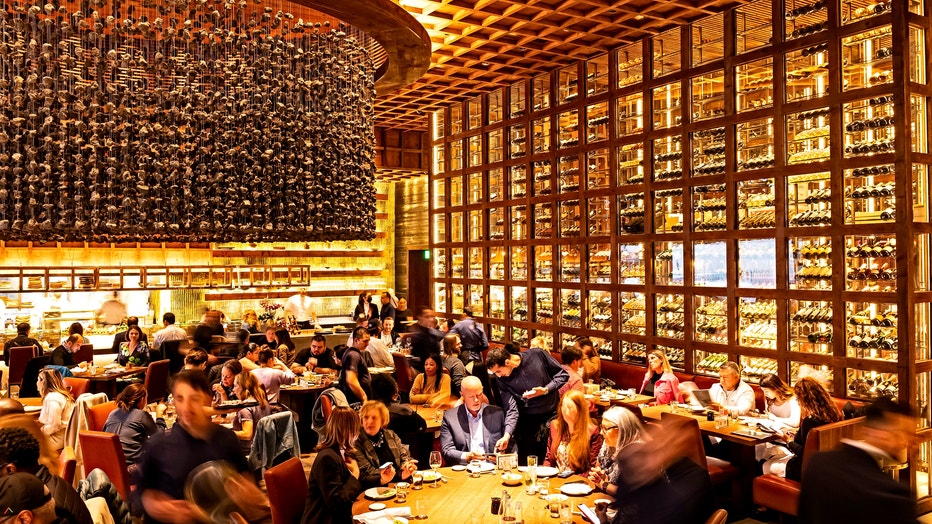 She was joined by two fellow top D.C. chefs, Michael Rafidi and Danny Lee. However, the three didn't make it past the host counter.

Lee, the current chef at Mandu and founder of Anju on 18th St. NW, posted to Instagram a snapshot of Meek-Bradley's shoes along with the caption, "We got turned away because Marjorie's shoes were considered flip flops."

Shoto does not appear to have a dress code online. Multiple Twitter users responded with similar stories of being turned away.

One woman said her husband was denied entry for wearing shorts after her family was already seated, calling it, "racist and rude."

READ MORE: 17-year-old DC teen becomes one of the youngest licensed Black pilots in US

In 2020, Baltimore's Atlas Restaurant Group apologized to a Black woman for refusing to seat her months after being accused of adopting dress codes targeting non-white customers.

Meek-Bradley posted a follow-up from Lee saying, "The reason why dress codes are problematic is because it's impossible to enforce them with any consistence. This enables sexist/classist/elitist/racist thought to guide enforcement of these ‘codes.'"

Lee declined to comment when we spoke to him earlier today saying it has been addressed.

FOX 5 has reached out to Shoto, but has not heard back.