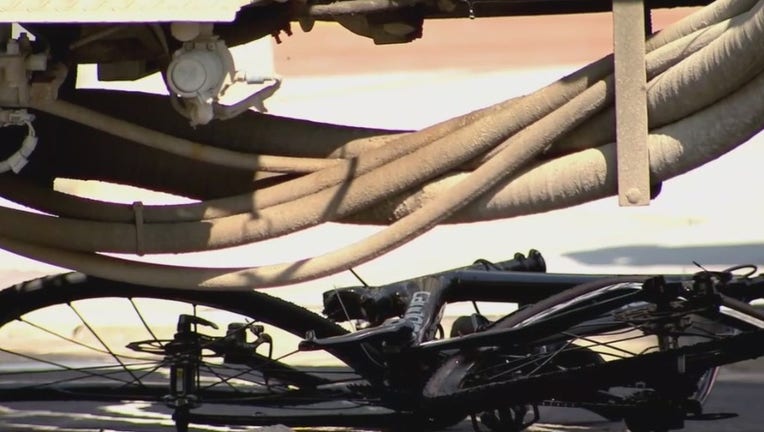 WASHINGTON - A cyclist who was hit by a truck in the District Wednesday morning has died, according to D.C. police.

The victim has been identified by police as 40-year-old Shawn O'Donnell. Just after 8:00 a.m., police say O'Donnell was hit near 21st and I Streets in Northwest when a Mack Truck attempted to make a right turn.

O'Donnell tried to ride her bike ahead of the Mack Truck but was struck by the front passenger side of the truck. D.C. Fire and Emergency Medical Services responded to the scene and transported her to a local hospital, where after all life-saving efforts failed, she was pronounced dead. 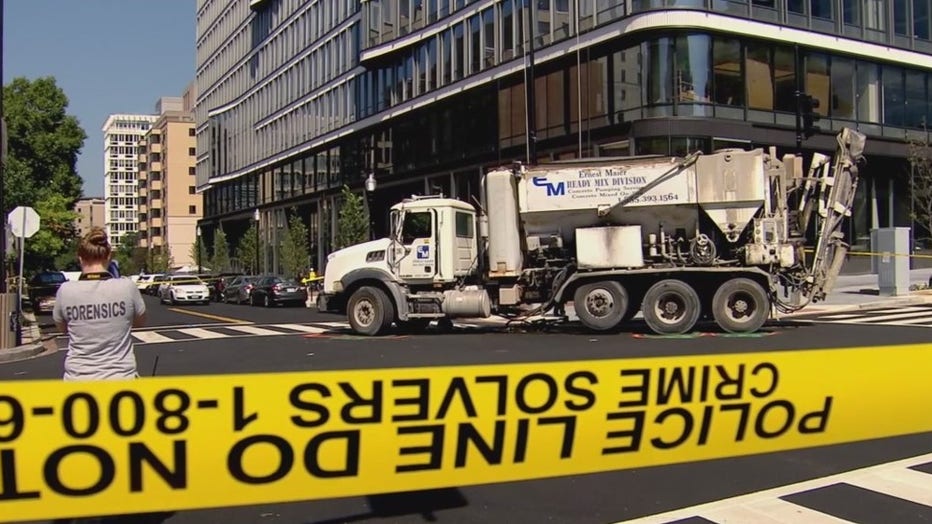 Police said the driver stayed on the scene after the collision.

It's unclear at the moment whether they will face any charges.