BALTIMORE - (AP) -- The CVS Pharmacy that was destroyed during the riots in Baltimore last April has reopened.

CVS Health spokeswoman Carolyn Castel tells news outlets the store has been completely rebuilt at the same location where it was destroyed.

CVS district manager Scott Staso says the store celebrated a soft opening Sunday instead of waiting for an official ribbon-cutting ceremony. He says the company wanted to get it up and running as soon as possible.

Employees who had worked there when it was burned were given posts at neighboring CVS stores until it reopened. Staso say most returned for the reopening.

The store was destroyed in April following city riots in response to the death of 25-year-old Freddie Gray. Gray died after suffering a spinal cord injury in police custody.

2015 The Associated Press. All rights reserved. This material may not be published, broadcast, rewritten or redistributed. 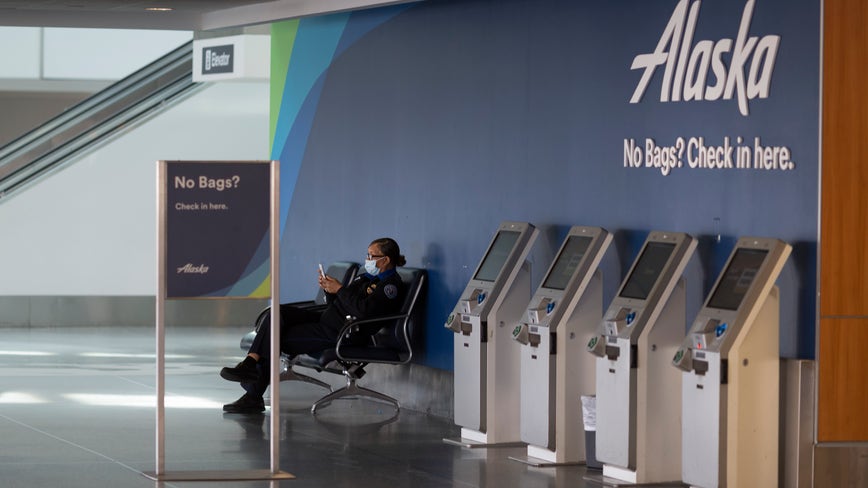