Residents in a Missouri county are getting creeped out over a series of life-sized dolls that mysteriously started appearing throughout the area.

The realistic, eerie dolls started popping in strange locations throughout Jefferson County, Missouri, and the town of Festus last week. Some of them were without a face and others even headless.

“At first, I didn’t realize it was a doll,” a local resident told KSDK. “I was like, ‘What is that?’ It looked like it was crying and in time out. I was like, ‘That’s kind of creepy now.'”

One of the dolls was seen laying on a rock without a head, another was found hanging from a light pole and another looked like it was crying against a pole. Police say one resident called 911 out of concern that one of the dolls was a child on the side of the road. 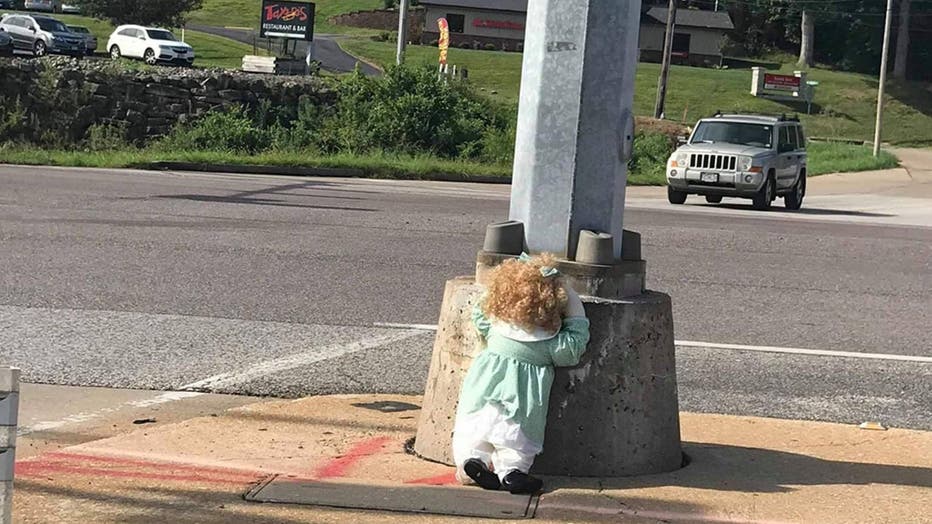 "They're getting pretty good where they are putting these; putting them where they are going to be seen. This one was at a major intersection," Festus Chief of Police Tim Lewis told fox2now in regards to one doll on a light pole. Many of the dolls look fairly similar but are dressed in different color dresses. 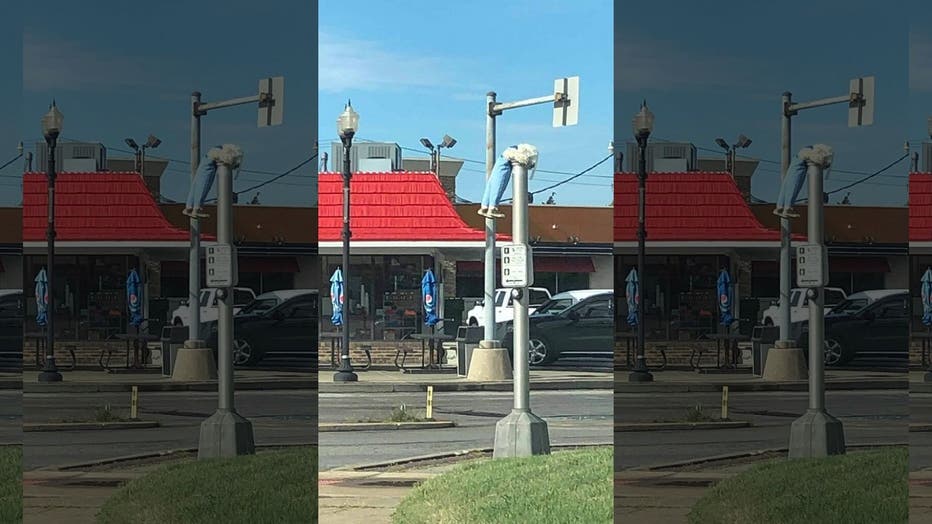 Lewis says that police believe it's the work of a prankster, but they still haven't identified a suspect.

Terrifying dolls are no stranger to pop culture. Just this June, the movie "Annabelle Comes Home" about an evil doll was released, and the random nature of the odd prank is similar to when creepy clowns were spotted in several states in 2016. 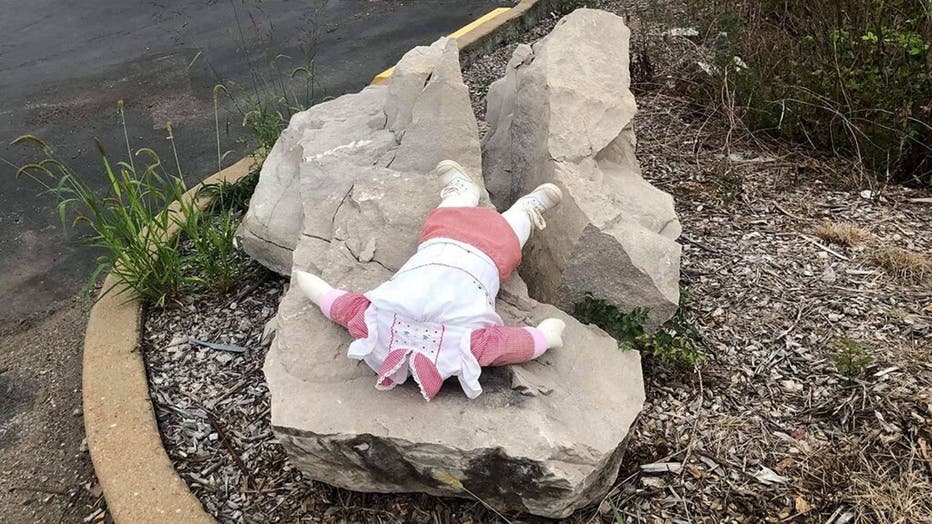 Festus police say its all fun and games until someone gets hurt trying to save one of these realistic dolls from harm.