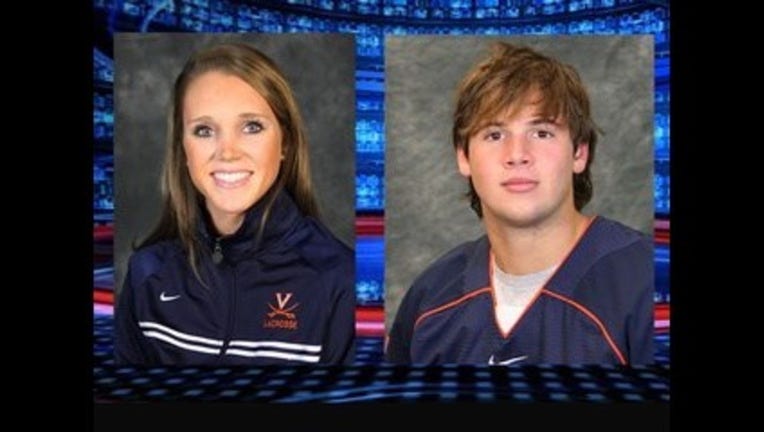 RICHMOND, Va. (AP) -- The Supreme Court of Virginia won't be rehearing a former University of Virginia lacrosse player's appeal in the killing of his former girlfriend.

The Daily Progress reports (http://bit.ly/1C75YT3 ) that the judges didn't state a reason for denial. The court first refused to hear the appeal in November.

Huguely's slaying of the suburban Baltimore woman occurred in May 2010 in Charlottesville. The two had had an on-again, off-again relationship.

The Chevy Chase, Md., defendant is serving a 23-year prison term in Virginia on the second-degree murder charge and for a grand larceny conviction, which he did not appeal.

Information from: The Daily Progress, http://www.dailyprogress.com