WEST GROVE, Pa. - Dave and Anne Cowburn head to their freezer every year on July 18 where they spend a few minutes of their anniversary snacking on their wedding cake that's 49 years old. 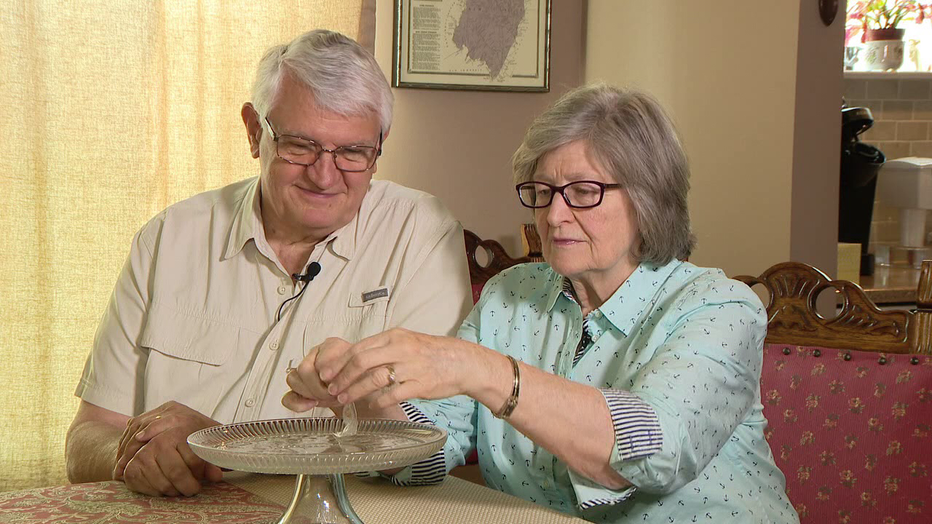 Dave and Anne were married in Wayne, Pa. back in 1970. Their reception was held at the Hotel DuPont in Wilmington, Delaware, and Dave remembers the three-tiered vanilla sponge cake well.

“We were under strict agreement that we weren’t going to mash it into each other’s faces. That was very important," he explained. FOX 29's Bruce Gordon said, “That would’ve been wasteful.” Dave replied, “Could’ve been the end of the marriage right there.”

Anne’s mom saved the top tier and soon a tradition was born.  Each year, the couple retrieved the ever-shrinking confection and shared a bite and a memory.

Couple celebrates anniversary with nearly half a century wedding cake

“It makes you look back at all the things that you value and enjoy them. And that, I think has been a real blessing to us," Anne said.

Through five moves and power outages and freeze-thaw cycles the cake has—like all marriages— seen its ups and downs. This year‘s pea-sized bites were barely edible.

The couple never got a professional photo album of their wedding. By saving and savoring their cake, they do have a tangible, edible reminder of their special day. 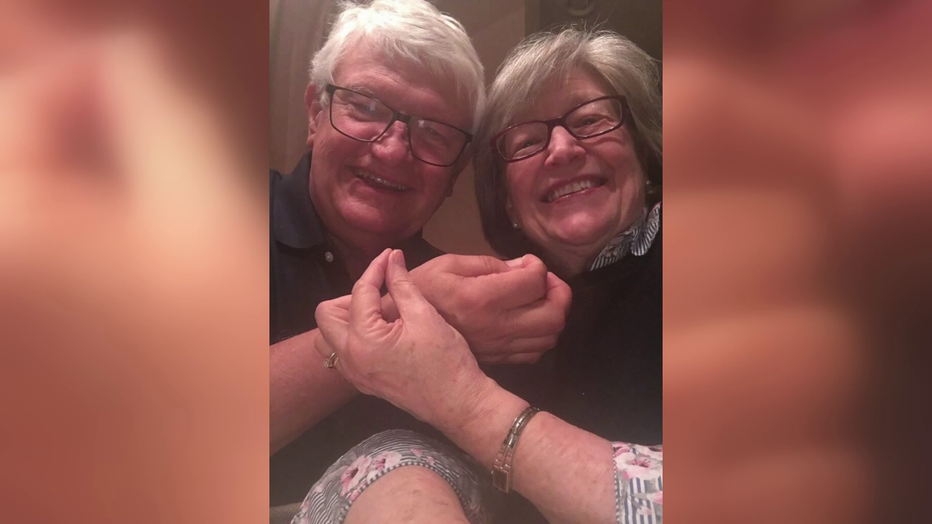