Fairfax County is back in the spotlight over two controversial books that parents have been fighting to have removed from school libraries. Now, the books are the center of a holiday display at a public library that has residents divided.

FAIRFAX COUNTY, Va. (FOX 5 DC) - Fairfax County is back in the spotlight over two controversial books that parents have been fighting to have removed from school libraries.

Now, the books are the center of a holiday display at a public library that has residents divided.

The books, ‘Gender Queer’ and ‘Lawn Boy’ were seen in a display case filled with holiday gnomes dressed in stocking hats next to a gnome dressed in a rainbow-colored hat while holding the Bible. 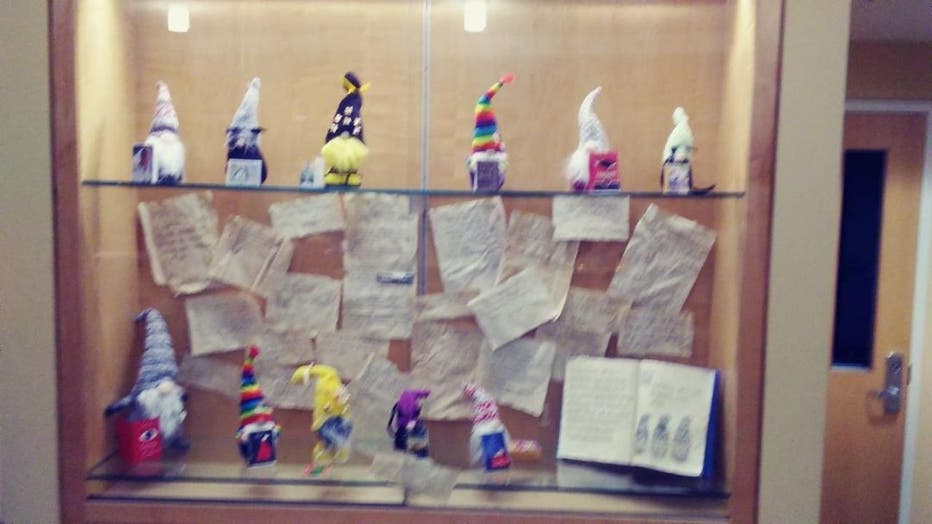 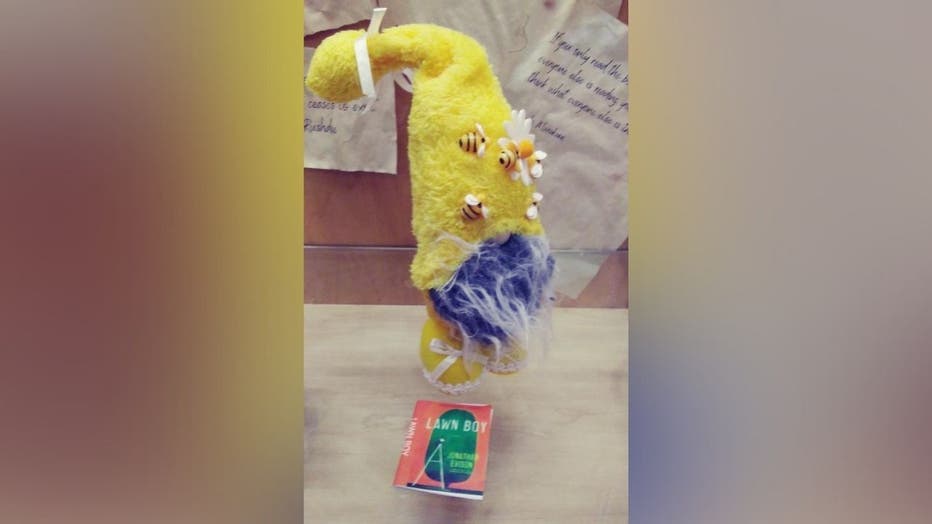 This all comes just weeks after the books were banned from Fairfax County Schools and then brought back after a committee said the content was not inappropriate.

A mother who has been at the forefront of this fight in Fairfax County says the display was beyond offensive.

"It’s actually taking a dig or a jab at the parents of Fairfax County who had concerns about pornography and pedophilia in the library and they're taking a dig at Christianity too because it's mocking the bible," said Stacy Langton, a parent of six.

FOX 5 spoke to other parents who say otherwise.

"Frankly, I find it appalling," said Adil Haq. "Why it is that parents in our community seem more concerned about what is being taught in public schools, what is being displayed in libraries than what sorts of arms, weapons are being brought into those very same schools."

FOX reached out to Fairfax County and received this statement from Jessica Hudson, the Public Library Director:

"The Dolley Madison Library holiday reading display was intended to highlight the freedom to read and the fact that many library patrons have more time during the holidays to do so. It was not the intention of staff to create a display that could be construed as offensive. The display has been removed."

Langton feels this was no coincidence, with the display popping up just days after a recent school board meeting where she spoke.

"They had full knowledge of what they were doing, and it’s quite deliberate the way it was set up," Langton said. "It’s not accidental. So I think it’s very odd for that statement to say there was no offense intended because it’s very deliberately offensive."

But for Haq, he says he’s baffled by the mania affecting several parents over these books' contents.

"This used to be a community where people with different political perspectives could co-exist and that is no longer happening," he says.

That display has since changed and there is nothing in its place. 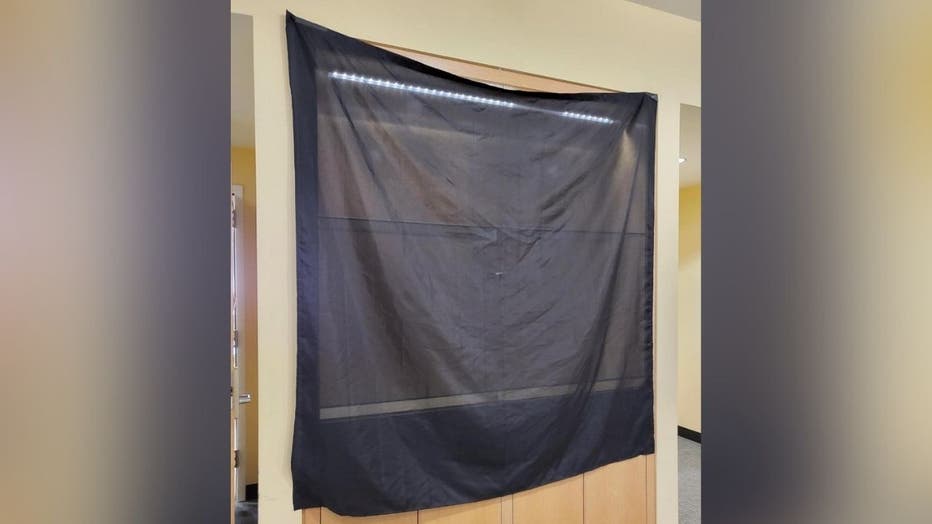 Langton says she does not plan to stop pushing for the ban of these books. She plans to hold a protest outside the library Saturday at noon.