Calls are growing for the release of WNBA star Brittney Griner.

WASHINGTON - Calls are growing for the release of WNBA star Brittney Griner.

Griner has been detained in Russia since February, following her arrest at an airport in Moscow for allegedly having a vape cartridge containing cannabis oil.

Wednesday evening a group of faith leaders and supporters gathered outside the Russian Embassy to pray for Griner and her family.

They hope U.S. and Russian officials can work together to get her home. 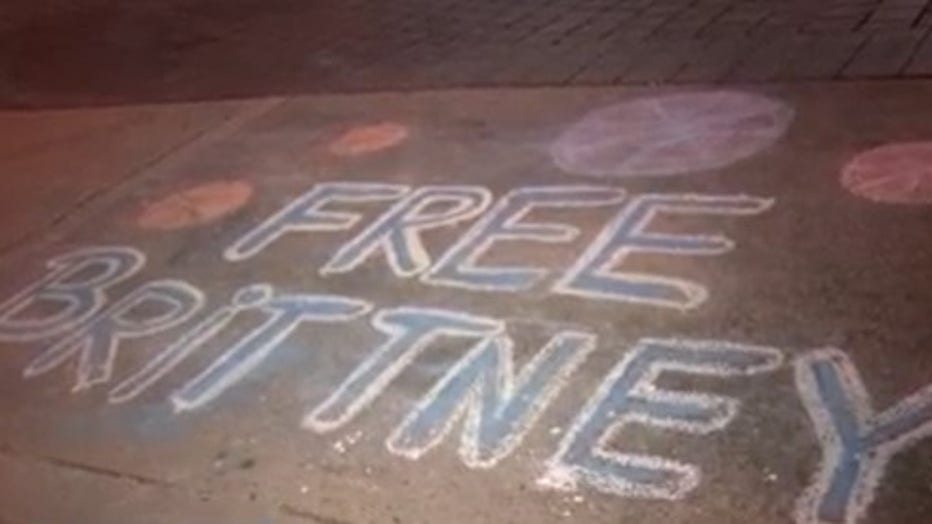 Brittney Griner’s trial is set for Friday, and she is facing up to 10 years in prison if convicted on drug possession charges.

Supporters say they are praying her charges get dropped, and she is immediately released.

"She’s being held over a plant, you know, oil from a plant," Ianta Summer, the organizer of the prayer vigil said. "I think she is seen as an asset to have, and I think that she is being used to gain leverage, and it doesn’t help that there’s an atrocious war going on in Kviv."

Summers said Griner’s family is heartbroken and afraid for her safety and what this all means for her future. 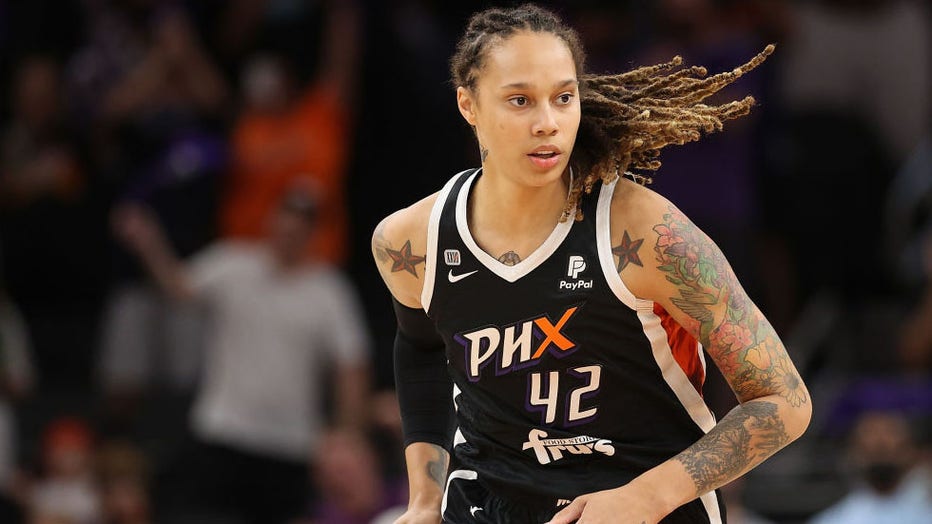 Brittney Griner #42 of the Phoenix Mercury during the first half in Game Four of the 2021 WNBA semifinals at Footprint Center on October 06, 2021 in Phoenix, Arizona. (Christian Petersen/Getty Images)

The Biden administration did determine Griner was wrongfully detained and are working to get her back.

Rev. Barber II said he's calling on people around the world to take a stand and call for Griner’s release.

Barber is also asking officials at the Russian Embassy for a chance to meet.

"Invite us as clergy to come into the embassy," Barber said. "Make it so clergy can go to Moscow and seek the release of Brittney and bring her back home. This is our sister not just our American sister but she’s a sister in the human family."