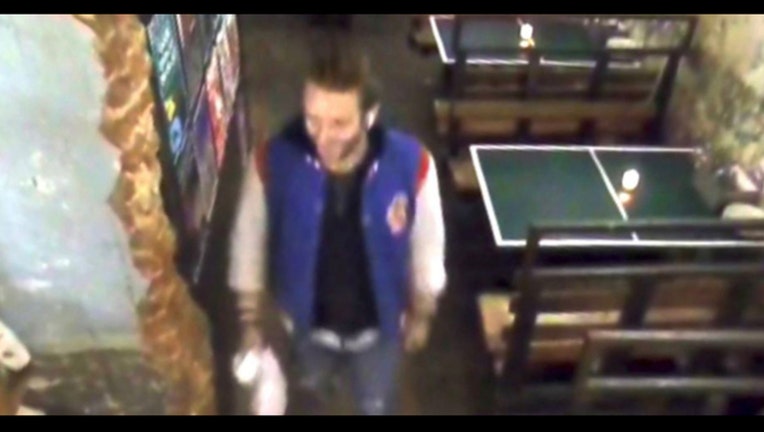 He reached a deal with prosecutors in which he agreed to serve 48 months in prison, according to court records. The judge isn't bound by the agreement. Sentencing is set for March.

Jaselskis admitted to setting a January fire at Comet Ping Pong, which was occupied by children and adults at the time. No injuries were reported.

Authorities haven't released a motive. Weeks later, he wrestled with a U.S. Parks Police officer while being arrested at the Washington Monument after jumping a construction fence, police said.

Comet Ping Pong was targeted in the “Pizzagate” conspiracy, which apparently originated on Twitter and led an armed North Carolina man to burst into the restaurant in 2016 to investigate the claims. Edgar Maddison Welch, of Salisbury, later pleaded guilty to illegally transporting firearms over state lines and assault with a dangerous weapon. He was sentenced to four years in prison.