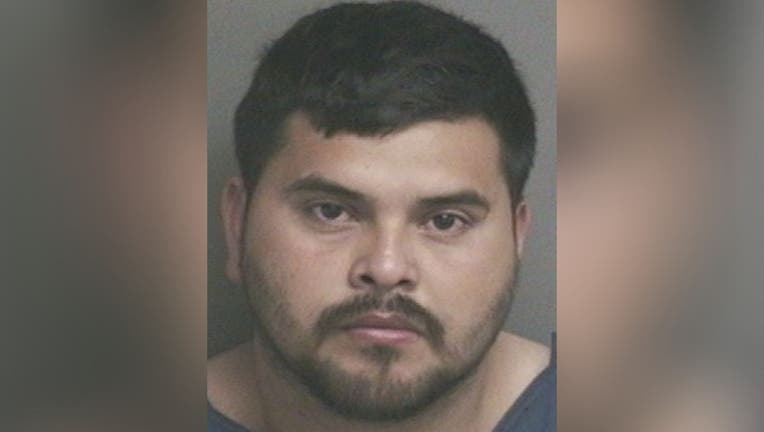 COLUMBIA, Md. - A Columbia man who used a baseball bat to beat a woman to death and leave her boyfriend critically injured after breaking into their apartment will spend the rest of his life behind bars.

Howard County police began investigating the case on Sunday, May 5, 2019 – after family members asked them to check on Harris and her boyfriend, William James Webb.

When they arrived at the scene in the 8800 block of Spiral Cut in Columbia, they found Harris’ body in the living room, and Webb suffering from severe injuries in the bedroom. They also found the baseball bat in the bedroom.

Webb was transported to a local trauma center. He survived the attack.

Neighbors on edge in Columbia after condo attack

Columbia was once called one of the safest places to live in America. Now, a murder mystery has neighbors on edge after an assault.

They also recovered a piece of Marlboro Gold cigarette packaging near Harris’ body.

When they recovered Webb’s cellphone from a nearby dumpster, the phone records led them to Orellana-Lemus.

While searching Orellana-Lemus’ home, they also found the remainder of the Marlboro Gold cigarette box.

Police and prosecutors were horrified not only by the savagery, but the random nature of the attack.

“As horrific as this crime was, what was even more disturbing is that it was a random attack on two innocent people. While I know this life sentence will not bring Amanda Harris back, I do hope it provides some peace of mind to her family that this type of heinous behavior will not be tolerated in Howard County and that the defendant, Wilson Orellana-Lemus, will spend the foreseeable future behind bars for his reprehensible actions,” said State’s Attorney Rich Gibson.