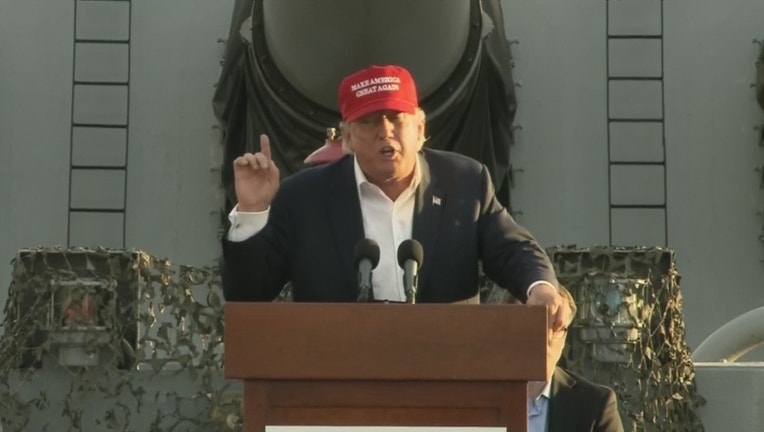 GRAND JUNCTION, Colo. (AP) - A Colorado landlord will let dogs with good references live in the apartment he rents, but not anyone who backs Donald Trump.

Mark Holmes warned Trump voters not to call in an ad he placed last week for the two-bedroom apartment that's part of his home in Grand Junction.

The 62-year-old told The Daily Sentinel that he doesn't know what to do anymore about the possibility of the GOP front-runner getting elected but that he doesn't want to live upstairs from someone who backs Trump.

One caller accused Holmes of discrimination, but excluding renters based on their political affiliation isn't prohibited by federal law like barring them based on sex or race.

Holmes' voicemail box was understandably full Monday and he couldn't be reached for further comment.