Officers reportedly found “thousands” of cockroaches inside and cobwebs on “every corner and every wall.”

NAMPA, Idaho - An Idaho couple is facing charges after authorities reportedly found four children living in an “unlivable” home infested with thousands of cockroaches and hundreds of spiders, according to police.

Officers arrested Eugene Bergener, 50, and Moranda Young, 32, on Aug. 15 after police conducted a welfare check at a residence in Nampa, located about 20 miles west of Boise, KIVI-TV reported.

Before entering the home, investigators noticed a “very pungent” urine odor coming from the property and saw “cockroaches crawling on the sofa” when they looked through a front window, according to a police report cited by KIVI-TV. 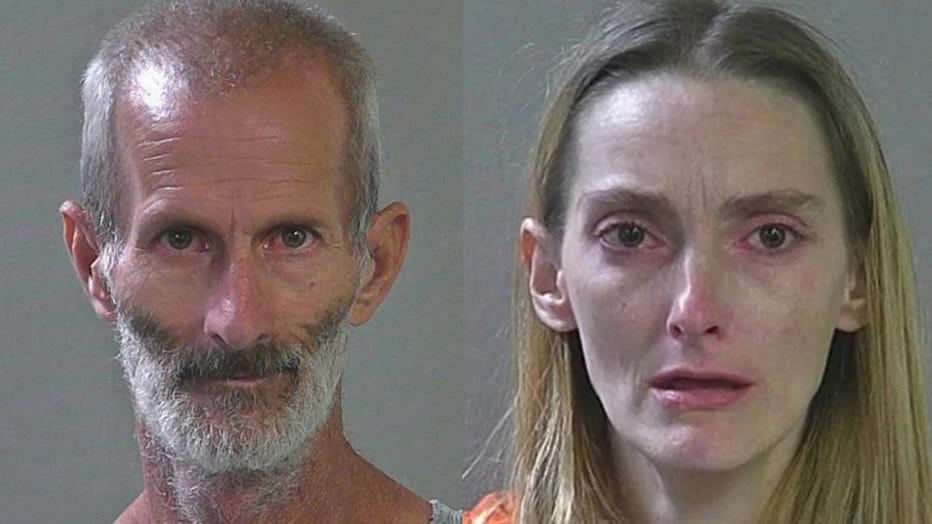 After Bergener reportedly let officers into the home, they found “thousands” of cockroaches inside and cobwebs on “every corner and every wall,” Officer Matt Richardson noted in his report, according to the station.

Officers found roaches crawling “all over” open boxes of cereal and dirty dishes, according to the station. More cockroaches were found crawling through dirty laundry stacked about two feet high, in the bathroom tub and in drawers that stored children’s medication, KIVI-TV reported.

Police said the four children, ranging in ages from 1 to 13, also lived in the home and usually slept in the master bedroom with Young where more live cockroaches were found, KIVI reported. Young shared the bed with the three youngest children, but the oldest slept "on the floor with the cockroaches,” police wrote in the report, according to KIVI. Bergener reportedly told officers he slept on the couch.

“In my years of law enforcement experience, I have never seen a house (infested) to this extent. The house is unlivable for children, let alone any person,” Richardson wrote, according to the station.

Richardson added that the odor in the home was so strong, it was burning his nose, KIVI-TV reported.

The four children were in the temporary care of the Idaho Health and Welfare Department, according to KIVI. It was not immediately clear how the children are related to the couple.

Bergener and Young were each charged with four misdemeanor counts of injury to a child and booked into the Canyon County Jail, court records show. Bergener also is accused of violating his probation.

Both pleaded not guilty.