Whether you're local or a tourist, the Tidal Basin is one of Washington's important landmarks.

WASHINGTON - Whether you're local or a tourist, the Tidal Basin is one of Washington's important landmarks.

"I love to walk around and the scenery, people, everybody's nice, so I love it," said Eddie Craig, who drove a half hour from Springfield, Virginia just to take a Sunday stroll.

"It's peaceful, and, especially along this path, there's people from all over. So it's kind of a place that brings everybody together," said Sydney Staier from Northern Virginia.

Millions of visitors flock to the Basin every year, the Cherry Blossom Festival is a big draw in the spring. 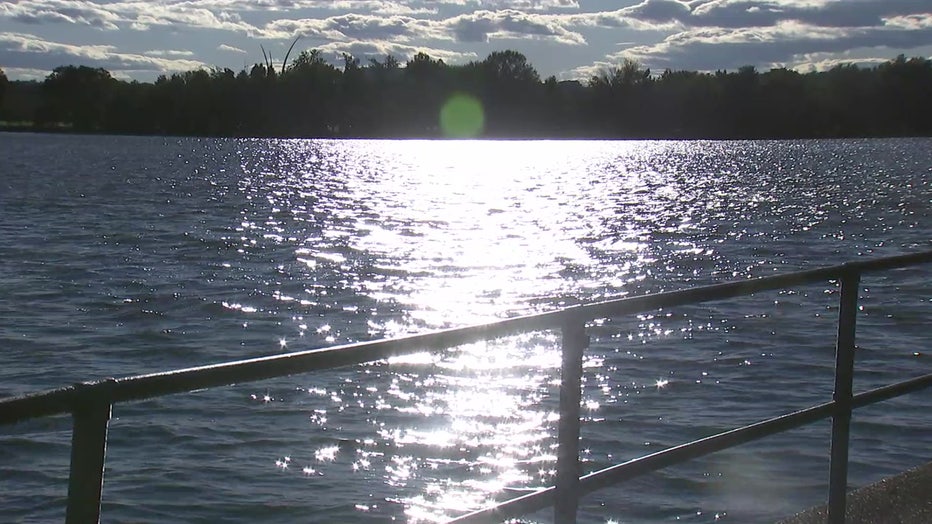 But, Seri Worden with the National Trust for Historic Preservation says the Tidal Basin is in trouble.

The National Weather Service called this past weekend's coastal flooding "historic". The area surrounding the basin along the southwest waterfront didn't set any records, but the NWS says it reached a "major" flood stage.

As seems to happen more frequently, the walkways surrounding the basin were underwater Friday. 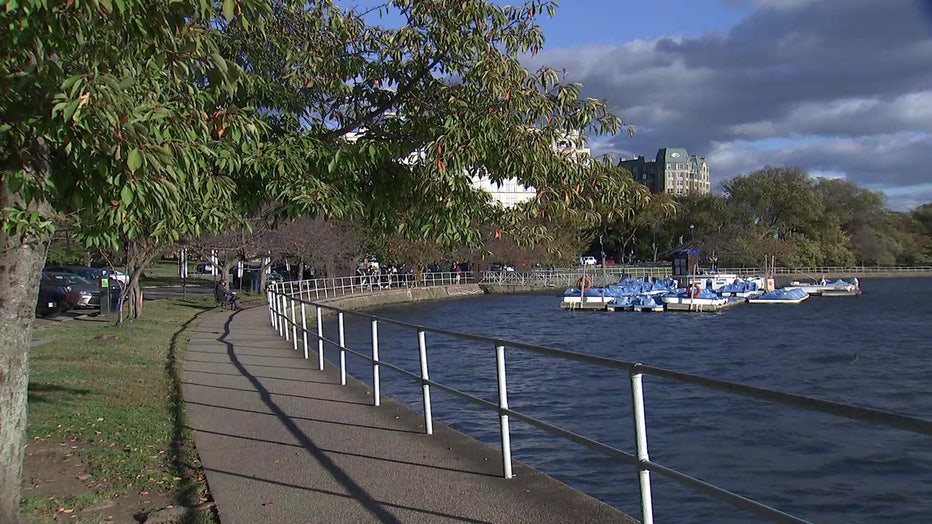 Worden says it's emblematic of a problem that could worsen if not addressed. The National Trust for Historic Preservation put the Tidal Basin on its 2019 list of Americas most endangered landmarks.

Rising sea levels have contributed to increased flooding, Worden says. Combine that with a deteriorating base of the basin, and it's a problem that won't get better on its own.

Worden says when water overflows and covers the base of the cherry trees, it can damage them. The park has also gotten so popular, that paths aren't enough to handle foot traffic alone during peak visiting times. Worden says when people walk along the exposed roots, that can also damage the trees. 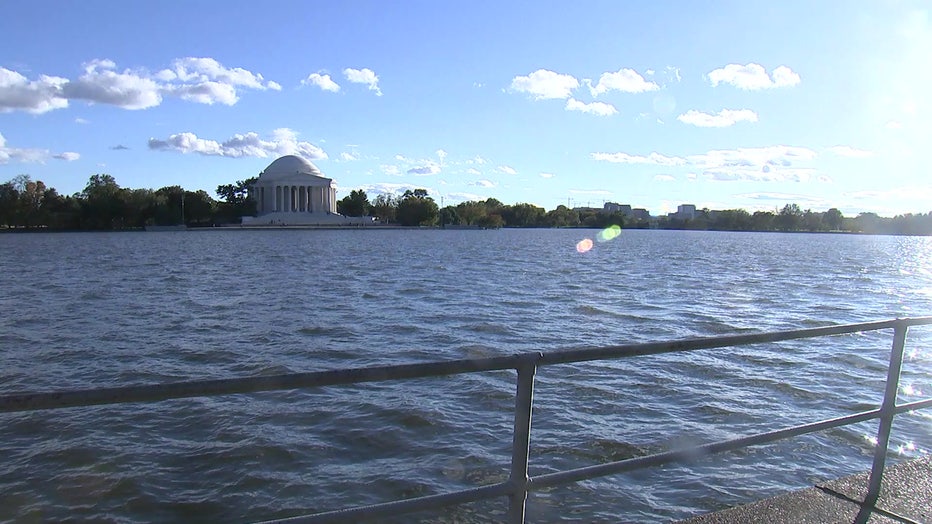 The National Trust for Historic Preservation is working alongside the Trust for the National Mall and National Park Service to come with the best plan for a fix. That includes looking at proposals from landscape architecture firms about the best possible fix, called the Tidal Basin Ideas Lab.

According to its website, the National Trust for Historic Preservation thinks a fix to the basin could cost between $300-$500 million dollars, but Seri Worden says big fixes need big ideas.

"Can we reintroduce wetlands at the Tidal Basin. Can we introduce elevated walkways? Can we move the cherry trees? That's a big question, because people want they are sort of necklaced around the edge of the basin, but should we consider a new species of cherry trees? Should we have groves somewhere else? We need to think about infrastructure, updating the infrastructure," Worden said.