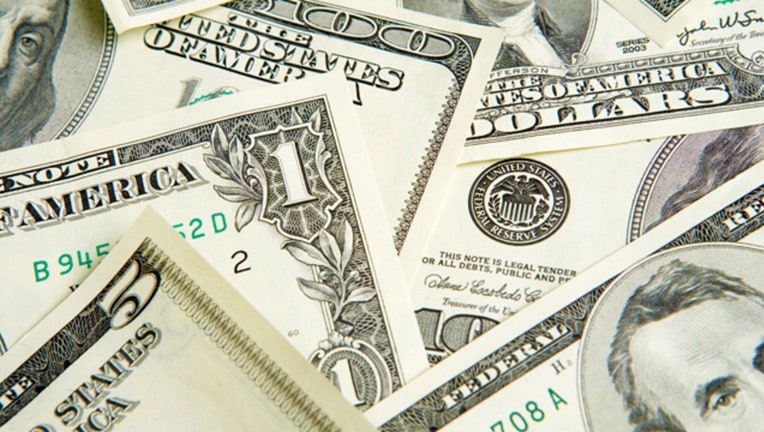 BEIJING (AP) - China has announced it is raising tariffs on $60 billion in U.S. goods in retaliation for the latest penalties on its exports announced by the Trump administration.

The Finance Ministry said Monday the penalty duties of 5% to 25% on hundreds of U.S. products including batteries, spinach and coffee take effect June 1.

That followed Trump's increase Friday of duties on $200 billion of Chinese imports from 10% to 25% in a dispute over Beijing's technology ambitions and trade surplus.