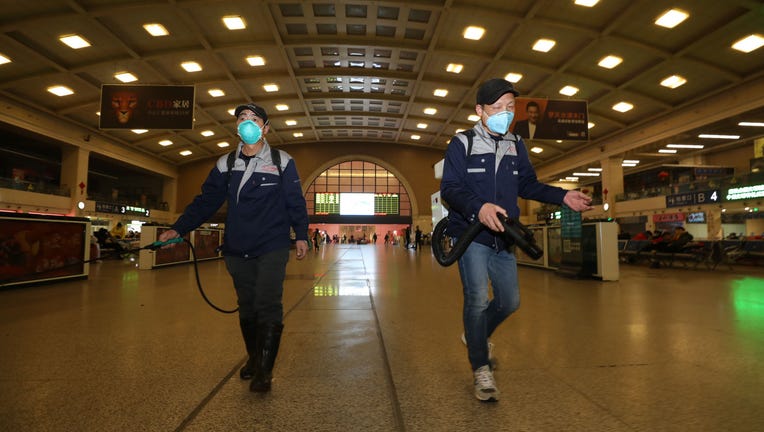 HUBEI - China is relaxing travel restrictions in the hardest-hit virus province of Hubei, sending thousands of workers back to jobs at factories desperate to get production going again.

The official Xinhua News Agency reported Monday that cities just outside the epicenter of Wuhan were chartering buses to send back to work residents who had returned home for the Lunar New Year in late January.

The move comes as Chinese officials say the outbreak that spread from Wuhan starting in December has mostly run its course domestically, while they remain vigilant against imported cases.

The outbreak of COVID-19 has has a devastating effect on China's service sector and industries from autos to cell phones, although President Xi Jinping has pledged that economic growth targets for the year will still be met.

Xinhua cited local officials as saying that 750,000 migrant workers alone in the city of Huangguang adjacent to Wuhan have been unable to return to their jobs.