STAFFORD COUNTY, V.a. (FOX 5 DC) - A Stafford man has been arrested after a young child in his care gained access to a handgun and discharged a round from the loaded weapon. 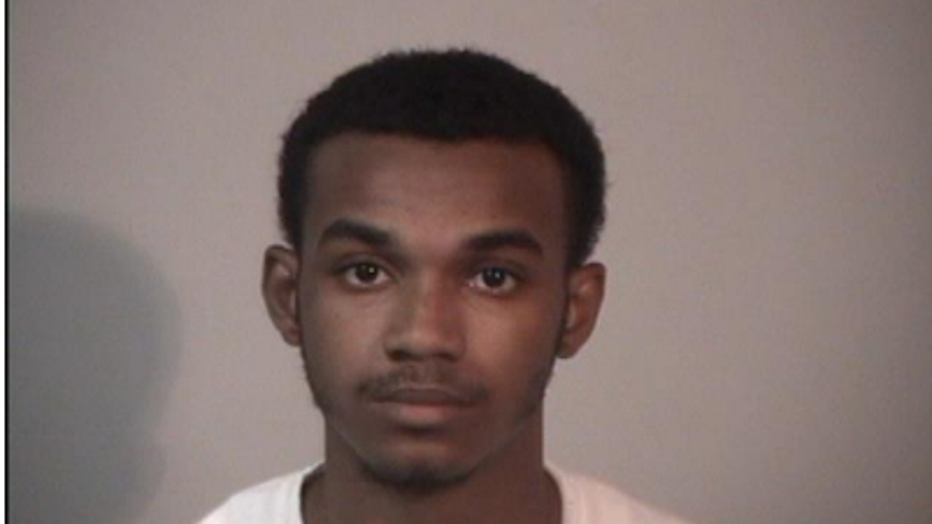 Deputies responded to Fern Oak Circle on Thursday around 6:36 p.m. for the report of a shooting in a home.

The residents of a downstairs apartment had contacted the Emergency Communications Center to report a bullet had just come through their ceiling, into their apartment. No one was injured.

Deputies made contact at the upstairs apartment and identified Delontae Harris, 20, with his two-year-old child. The investigation revealed the child gained access to Harris’ loaded Taurus 9mm handgun and fired the shot into the occupied downstairs apartment.

The handgun was seized as evidence and Harris has been charged with felony child endangerment and allowing access of a loaded firearm to a child. He was held at the Rappahannock Regional Jail on a $2,500 bond.

Child Protective Services was notified and the child was turned over to a responsible adult.