FORESTVILLE, Md. - Authorities say a man is dead and two others, including a child, have been hospitalized after a shooting in Prince George's County. 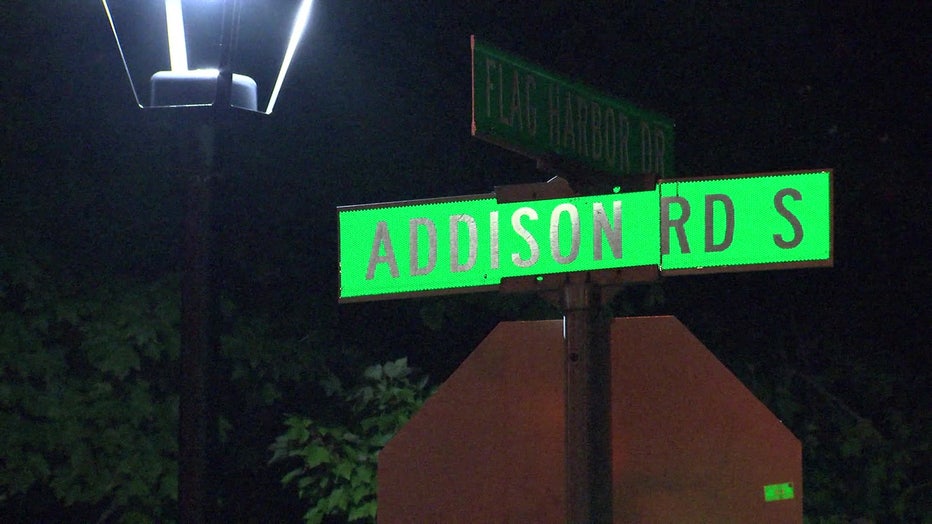 Officers say the three were found inside a vehicle in the 2000 block of Addison Road near a gas station in Forestville at around 8:25 p.m.

Police say one man was pronounced dead at the scene. The other man and the child were taken to hospital with non-life threatening injuries. Investigators say the shooting happened in the 7600 block of Marlboro Pike.

The investigation is continuing at this time. Anyone with information is asked to contact police at 1-866-411-TIPS. 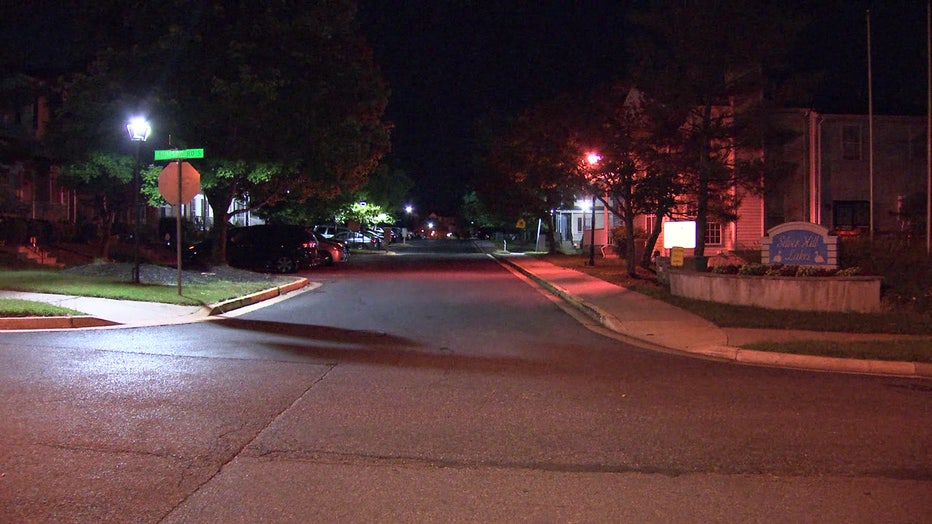