Village Board votes to get rid of off-leash area

A decision has been made in the contentious battle over a dog park in Chevy Chase, Maryland.

CHEVY CHASE VILLAGE, Md. (FOX 5 DC) - A decision has been made in the huge debate over a dog park in Chevy Chase Village, Maryland.

Several hundred people turned out for Monday night’s board meeting, the vast majority in support of the Brookville Road Dog Park, but apparently the space is a victim of its own success.

The board voted to get rid of the off-leash area and the crowd left extremely disappointed.

Former Maryland Attorney General Doug Gansler is among the residents who use the park and said, “We have hundreds of people talking about community and people coming together. Yet what you just saw is what’s happening in America and you just saw people got up and walked out. It’s outrageous.”

The story gained national attention after a Washington Post report. 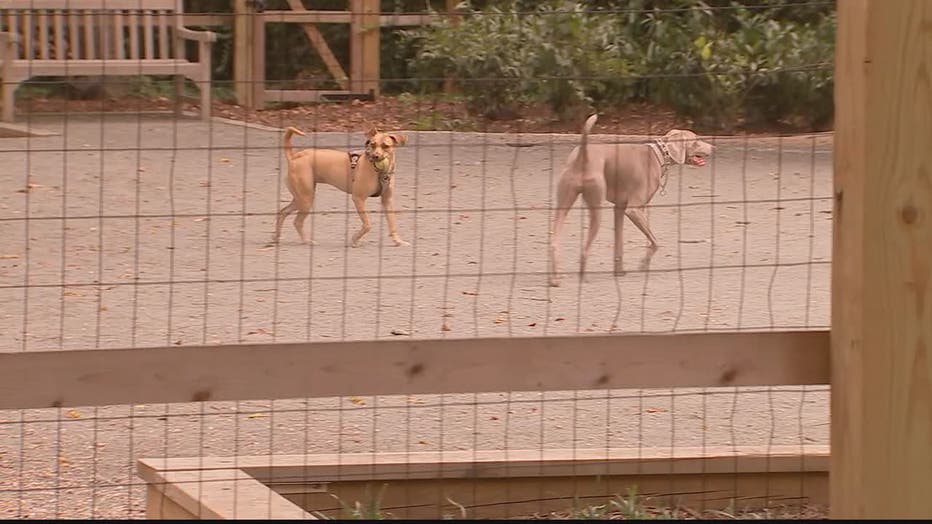 Neighbors in the wealthy Maryland suburb have been complaining about the noise, which led to signs being posted warning pet owners not to allow “excessive barking.”

The community spent thousands of dollars to create the space and after the complaints, they brought in an expert to study the behavior of humans and dogs that use it.

At the meeting, about a dozen neighbors spoke. The board members also gave comments.

There were compromises proposed but in the end, the members voted to “disestablish” the exercise area for dogs.

The park will still be open to the public and dogs on a leash. 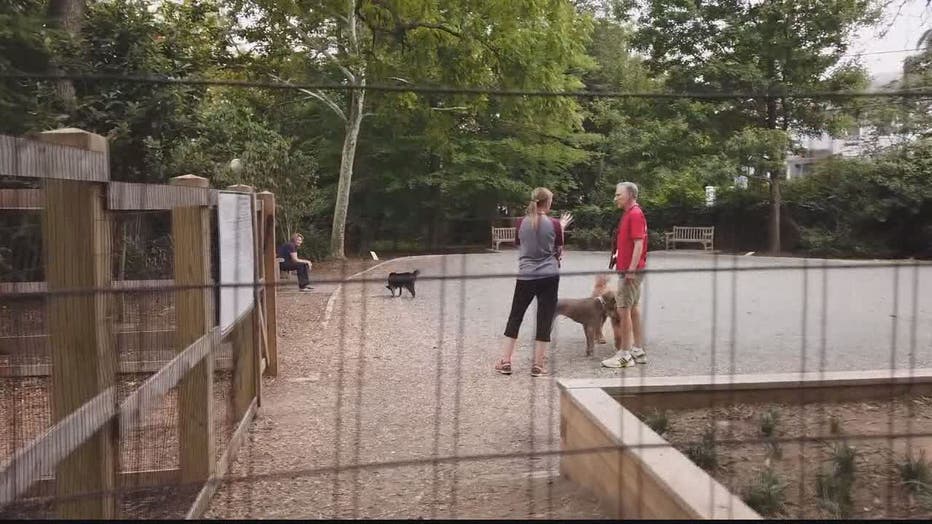