A gentleman’s club set to open tomorrow night in Charles County has officially been shut down for the time being.

BRYAN’S ROAD, Md. (FOX 5 DC) - X4B was a gentleman’s club in Prince George’s County. It shut down several months ago and remained closed.

They attempted to move into Charles County by filing a permit to relocate to “Mama Stellas”, an Italian restaurant that closed down six weeks ago.

Their permit stated that their business would only use the building for “assembly for parties, receptions, fundraisers/restaurant in the future”.

Shortly after the permit was filed, the night club began promoting a flyer on social media for a gentleman’s club.

The flier featured a woman wearing lingerie on the cover. It also promised to have “50 exotic dancers” at the grand opening.

A number of Charles County residents are lashing out about a Prince George's County strip club's plan to move there.

Earlier in the week, hundreds of community members packed a Charles County Board of Commissioners meeting to express their dismay for the night club.

Charles County officials began an investigation and determined that owners of the night club mischaracterized the business on their permit application.

Officials say the business’ permit should have been labeled as, “social, fraternal clubs and lodges, union halls, meeting halls and similar use”.

Zoning officials say the type of permit the night club was supposed to file isn’t allowed in the particular zone where they intend to operate.

County officials revoked the night club’s permit and filed an injunction against the business — a move that opens the door for law enforcement to intervene. 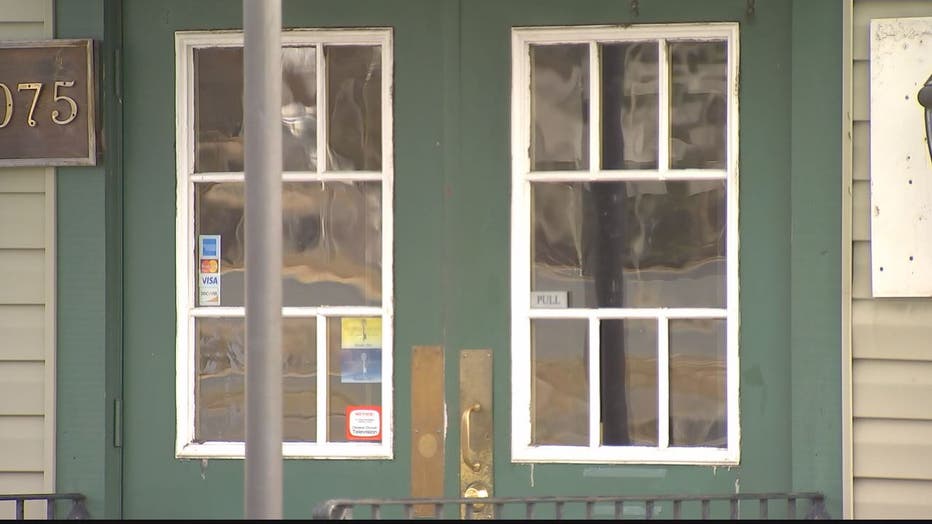 “We anticipate that if in fact there is an attempt to actually open the authority established will allow the sheriff's office to ensure that the safety of our community is established,” said Reuben Collins, chair of the Charles County Board of Commissioners.

FOX 5 reached out to the owners of the night club for comment but we have not yet heard back from them.

Officials say if the club attempts to open Saturday night, law enforcement will be present to make sure it does not.

On Friday, Jennifer Harris, the Chief of Media Services for the Charles County Government told FOX 5 the gentelman's club will no longer open tomorrow.