Last fall, D.C.'s auditor outlined 31 changes to the District's Office of Unified Communications to help first responders get to scenes quicker. In an update to that report on Friday, the auditor says most of those recommended changes haven’t happened. FOX 5's David Kaplan reports.

WASHINGTON (FOX 5 DC) - Last fall, D.C.'s auditor outlined 31 changes to the District's Office of Unified Communications to help first responders get to scenes quicker. In an update to that report on Friday, the auditor says most of those recommended changes haven’t happened.

The acting director of the Office of Unified Communications says she’s working on these recommendations.

"I am pleased to say that we have made continued strides since my return, which was shortly before the follow up assessment concluded, and I look forward to meeting with the audit team later this month to share my team's progress," says Karima Holmes, who was at the agency, left and then was brought back.

This summer, there were two deaths that occurred during 9-1-1 calls where there was a delay in the response, based on public reporting.

D.C. Auditor Kathy Patterson says there were 31 recommendations, and three-quarters of them have seen minimal progress. She says the overwhelming majority of calls are handled properly, but there are still instances where there are issues, and those numbers need to go down. 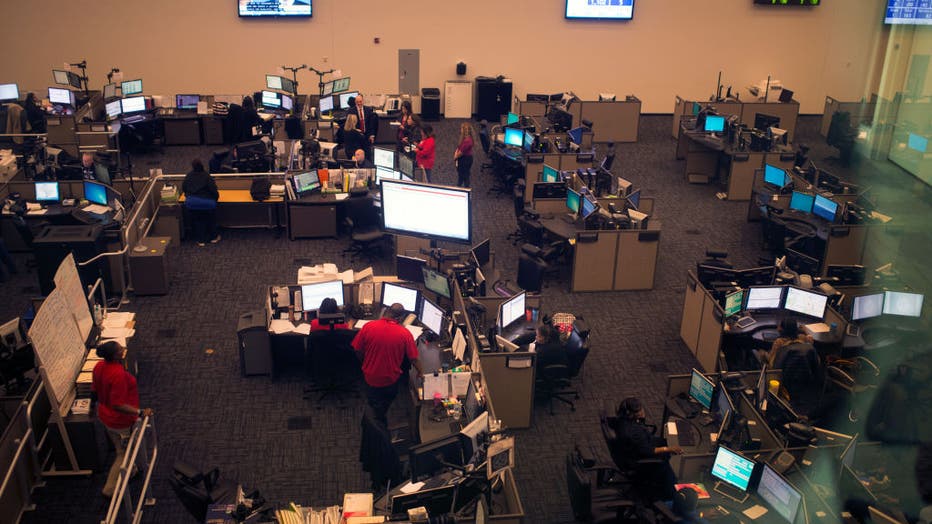 WASHINGTON DC JANUARY 12: The call center where dispatchers are working 12-hour overtime shifts to keep up with a record number of calls in Washington, D.C. on January 12, 2016. City officials acknowledge problems with lengthy dispatch times for emer

Two of the key suggested improvements that have seen little action include additional supervision in the OUC and better documentation of corrective actions taken when there’s an issue.

At a news conference Thursday, D.C. Mayor Muriel Bowser was critical of what she called cherry-picked reporting of OUC issues. She stood by the acting director and reiterated the vast majority of calls go well.

Bowser says if there are areas to improve, the District will do that, despite what the auditor’s report outlines.

The acting OUC director says she’ll meet with the auditor's team at the end of the month, adding there’s a plan to make changes despite this report.

The auditor is looking into those two incidents this summer where there was a delay in the emergency response and a death occurred, studying response times and planning to issue another report.